About the series:
Hikari Kohinata is a cheerful 15 year-old girl who lives near the ocean and she spends much of her time diving as a result. On her first day of high school, she meets a teacher who also likes scuba diving. There's also a 16 year-old classmate, Futaba, who gets dragged along in Hikari's maelstrom as soon as they meet at school. Most of the manga so far details the relationship between the two girls, which quickly seems to move into romantic two girl friendship-territory.

From the mangaka of Aria. Amanchu! is a slice of life and light-hearted shounen series about everyday's life of enthusiastic girls (and a boy) who are members of a diving club. There are no yankees nor one bit of heavy drama in this series. It only has relaxing storyline and beautiful, beautiful art.

The previous work of this mangaka (Aria) was a great one, and personally I don't think that Amanchu! will ever top it off -- but consider it as it is, it's still a nice and refreshing series. I'm still looking forward to what the writer has to offer.

Started this recently, so far, fresh and comfy reading with some fun moments. Art is lovely and characters engaging. Loving it so far 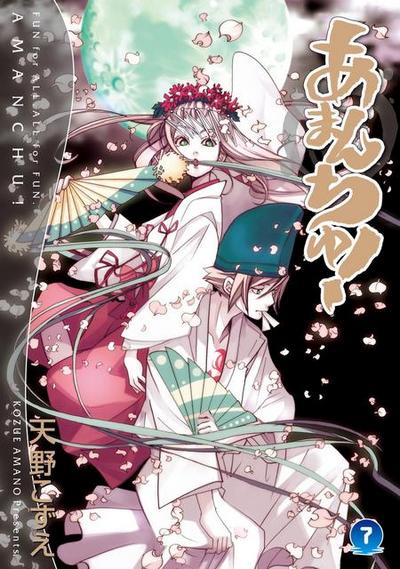 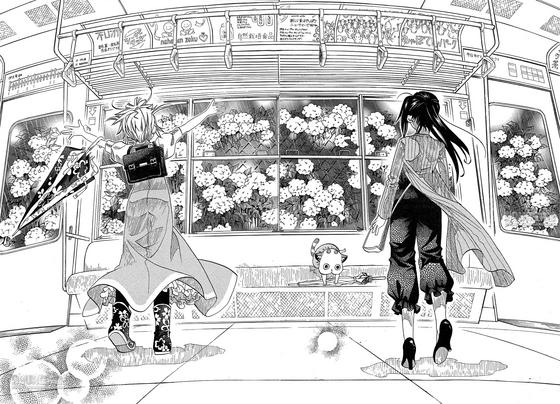 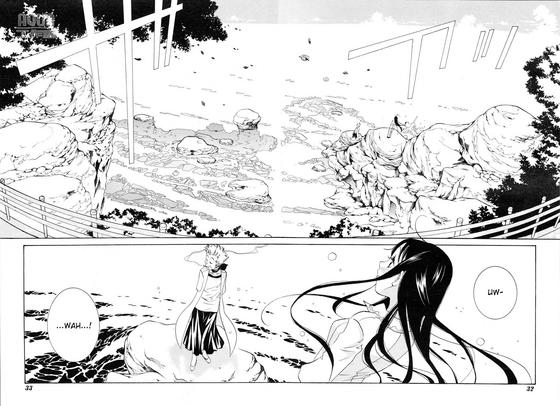 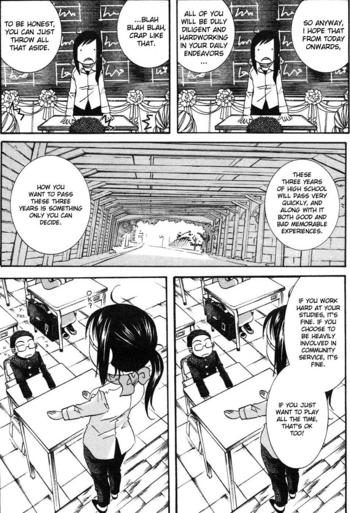 Erinyes said:
Started this recently, so far, fresh and comfy reading with some fun moments. Art is lovely and characters engaging. Loving it so far

Art is really nice. It reminds me a lot of Temple.

:
"Amanchu by Kozue Amano will end with the next chapter on May 10, 2021 on the Magcomi Web Service" Source here 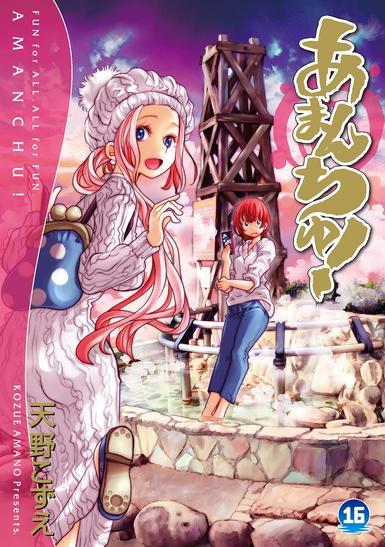