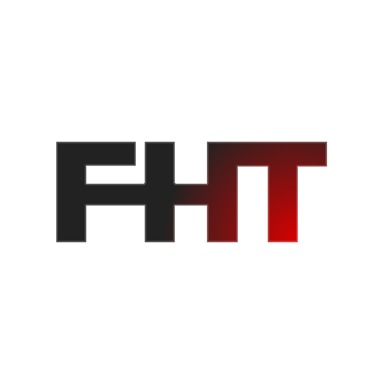 This thread is about all those games about anime series (or even manga) you wanna talk about.
There's a lot of games based in animes, like Naturo Narutimeto Hero 3, or Bleach, and there pretty much to talk about.
All can be post: where to download guides, cheats, tricks, any secret you want to share, or talk about a game.

My first question to this thread is:
Where can I download Super Star Jump for DS?

Are there even emulator's for the Nintendo DS yet? ( ones that really work, not the crappy ones that can only do certain lq games... ). Anyway, if someone knows about a Naruto/Bleach game coming to europe sometime for a Nintendo system ( doesn't matter which one ), please tell me

Well, since the Nintendo DS doesn't have region restrictions, you could import a game for that system at any time.

Otherwise...Naruto: Clash of Ninja is coming out in the US in a few days, so I imagine it'd be in Europe in about six months or so.

Hey, I found a page full with DS games...

Nice... I wish I had the time to play a few games.

Only can be downloaded by IRQ or BitTorent, so...

I hate most anime games.

1st thing, the graphics. They are horribly changed into "3d" characters in most games so they lose thier quality and originality.
2nd, the gameplay. For example, the game for Gundam Seed Destiny (i'm not sure what its called), instead of flying around in your mecha going are like what the story is, you play a dman friggin game of CHESS with your computerised opponent! How lame is that?
3rd thing: prices. In singapore, prices are HIGH. One anime-based game costs a minumum of S$50, with some going to S$100+ and even more! Most probably they are directed at die-hard fans.

I'm sure there are mosre things to crap and bitch about anime based games, but i'm probably too tired to type more...

I have to say: I love then they use anime in video-games as grafic, surely it won't be as great grafic as those other games with outstanding grafic but i gives me a special feeling when i playing.
take tales of symphonia for exampel, they used anime style on everything and it looked just great and i was having a realy hard time quiting playing.

ad to answer your question:

I don't know about Jump Stars but I own Jump Ultimate Stars.

Anyway is Bleach DS still worth getting?

Blweach DS 2nd will be out around Feburary 07 but in the meantime should I buy Bleach DS?

Bleach DS 2nd is worth the price