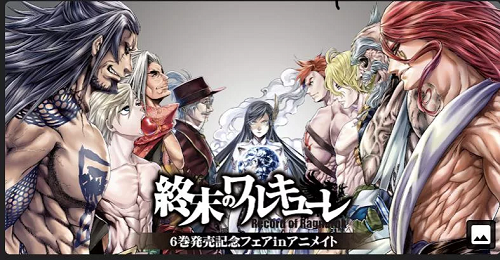 
Chapter Summary​
This is a continuation of last month's flashback chapter as we see Rudra and Shiva start making their way to challenge the Indian realm in order to make it to the top and finally achieve their respective dreams of being known to all and honored as great warriors. They faced great challenge as many laughed at them and wrote them off as inferior gods who can never manage to defeat the others. One panel shows them entering the battlefield and start clashing with the other gods and the very next panel shows them standing in front of a pile of defeated gods. People started to fear them and were astonished at their power since they started building a reputation ever since they wiped the Ashura tribe. As they started making farther and farther in the mountain, teasing turned into respect and before anyone knew anything they eventually made it to the top after conquering the mightiest gods like Murintinjaya and Butesha.

The next couple panels show both Shiva and Rudra defeating god after god after god including the top gods of the Hindu pantheon such as Agni, Indra, Vishnu, Brahma and Varna. Then they eventually did it, they made it to the top where Shiva is taking in the beautiful scene after putting in so much work. Rudra tells Shiva that only one can make it to the top so in order to see who's best they have to settle it by fighting. Shiva starts crying at the thought of this as he doesn't want to fight his best friend. They fight and fight until Shiva tries to surrender for his good friend but Rudra does not allow this and says Shiva has to keep striving for greatness and keep going with all his might. Shiva cries again at the thought of Rudra giving up his dream for him and then the latter leaves the mountain the land of India making Shiva the ruler.

Final parts of this chapter show Indra, Ashura, Agni, Brahma talking to the man himself Rudra who's returned to watch Shiva fight. They talk to one another and start paying attention to the fight. We find out that Rudra is the god of storms and that Shiva is fighting for him.


Presentation
​
I'm not the biggest fan of transition chapters but this one was great. It made me feel sad when they had to separate, made me feel excited once I saw gods like Agni and Indra, and has made me even more excited for the finale of the fight which I believe will be next chapter.

To discuss and share your thoughts on the manga, you can visit our Shuumatsu no Valkyrie section.