A tad late, apologies for that. But this review will reference quite a few things, not just the last chapter.

So, it finally comes to a conclusion. After 4 years of serialization, spanning 181 chapters, the Promised Neverland ended last week(end). Chapter 180 (The second last one), revealed the truth about the details of Emma's promise. The deal was that she would sacrifice ALL her memories about her family. So she in fact lied to her family. Something I quite liked. In this penultimate chapter;

The rest of the kids have been searching the entire world for Emma. An endeavor that has taken them 2 years (Another timeskip in the series), but I am glad that locating Emma is not this easy. Gilda then suggests that they try searching for Emma in forbidden zones, such as where Norman had instructed the Lambda crew to search for Musica and Sonju.

Through nothing but sheer coincidence, Ray, Norman and a few of the other kids end up in the same town Emma is at. Emma herself is travelling with the elderly fellow who has been taking care of her for the past couple of years. Emma and Ray end up crossing paths, but when Ray turns back to look for her, he doesn't find her. Emma, on the other hand, has misplaced her necklace. The memento Musica had given her back in the second arc.

She finds the necklace somewhere on the ground, but just then, Ray and Norman are standing in front of her. A tearful reunion ensues, and Emma is embraced by the other kids. Sadly, she does not remember them. Gilda and one other kid are skeptical over whether this is the real Emma. Ray reassures them that it is indeed her, realizing the repercussions of the promise right there and then. Phil hugs her, trying to remind her who she is.

Norman though, is relieved. Even though Emma has indeed lost her memories, she's in good health. Which is the most important thing, more than anything else. He begins to tell Emma about how all the kids are living their lives currently. Apparently, the Lambda kids (+ Norman) were all able to cured by the world's medicine. Ayshe also hasn't killed Norman, plus Mike Ratri serves as their guardian.

All of this makes Emma emotional, and she confesses that she has always wanted to see everyone there. Somewhere in her heart, she feels as if she has known them for ages. Just then, the kids all agree to live together with Emma.

Personally, I quite liked this final chapter. Despite the last 20 or so chapters being full of countless grievances (One after another), this was a really good final chapter. The expectation going into this was that Emma would magically recover her memories after running into Ray and Norman. But she still doesn't remember them, which is good. Very good even. Finally an action that has a damning consequence on the group of main characters.

Overall, I would give this final chapter a strong 7.5/10. As a whole, I would give the series a 6/10. The first arc was a masterpiece. Truly a sensational arc. That alone deserves a 9/10. I feel as if the arc would have been stronger if Ray had just died there, instead of constantly playing second fiddle for the rest of the story. Goldy Pond was decent, nothing special. But the arcs after that, just.....grrrrrr. Not very entertaining stuff.

Things I would have really liked changed was obviously, Isabella's death. That is quite possibly the WORST moment in the series, and I wasn't even that big a fan of her. Like, why? Why did she have to die? Much less, to a nameless fodder demon that ended up being offed a panel later? Makes no sense at all, if the author was trying to go for a last emotional tug it should have and could have been done better. The kids were all bawling their eyes over Isabella, but a chapter later they were all happy and ready to head into the human world -.-

The best character in the series for me was Norman. Hands down. Even excluding the nonsensical nakamization, he was one of the series's shining points. Considering his 'sacrifice' in the first arc was the first moment of the series where you realize just how screwed these kids are, and even his return later on in the series brought with it new plot elements + world building. Worst character was Emma though, hands down. Has been the most frustrating lead protagonist to follow in recent times for WSJ. So much, SO much more could have been done with her character. But she remained the same blank canvas from start to end, which was just....underwhelming.

And so, another WSJ series comes to an end (Seems to be happening quite a bit this year). But before I end this review, would like to mention something important. 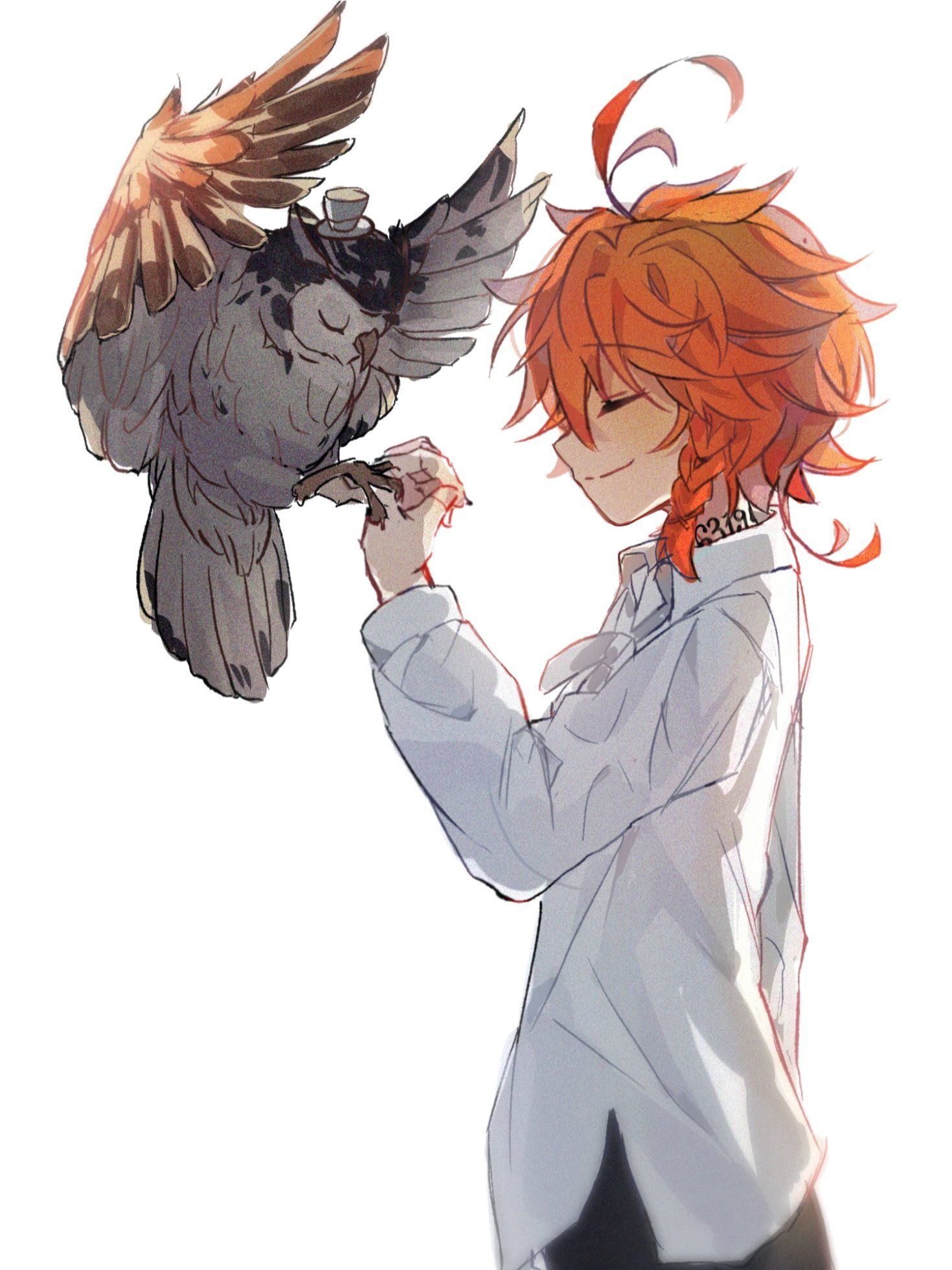 To discuss and share your thoughts on the manga, you can visit our Yakusoku no Neverland section.