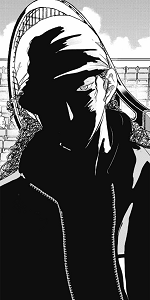 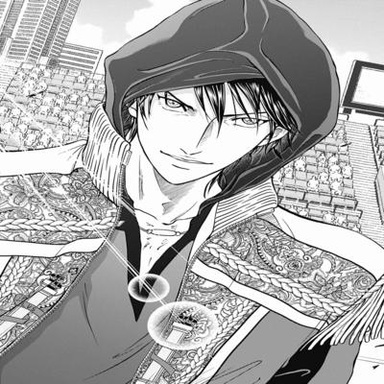 As we saw in his match against Yuki, Fuwa can rally with his eyes closed, so if he can rally without seeing the ball, then Vanish isn't going to work against him because even if he can't see it he will know where the ball is and hit it back. Assuming this, and that Fuwa's No.11 implies that he was the strongest player from G11-20, he will be able to return Bakyuun easily, so Vanish and Bakyuun won't work against him.

Stats wise, Fuwa's are probably better than Taira's and Hakamada's. Yamato might get some points with GUYU, but as Taira and Hakamada aren't guys who predict the opponents shots like Tezuka or Inui, maybe they can see where the real ball is eventually. But I think it might be too late and Fuwa's just better than those two. 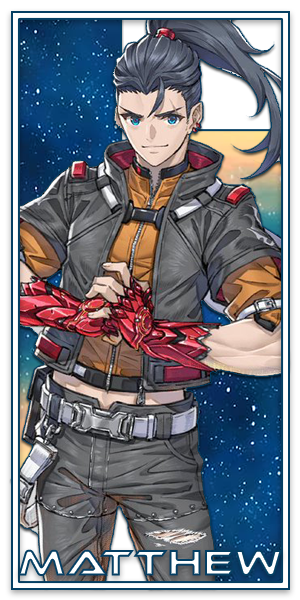 Not only all that, but if Mirror Eyes are a real thing, Vanish and Bakyuun will get reflected.

Yamato seems to be the weak one here, I dunno if GUYU would be so effective againstt Taira and Hakamada. It all depends on how good Fuwa and his Mirror Eyes are.

That wasn't made clear by Konomi at all because the entire match was pretty odd,but I don't think Fuwa can't use Mirror Eyes as it was part from his dream against Yuki's new Yips.

So I think he can't use it at all. But if he was the strongest player from G11-20, it's likely he can easily deal with Bakyuun and Vanish. Stat wise he should be better. Yamato's GUYU might not work but if he was selected to play against the top 10, then he must have something else or his true stats are much better (which isn't unlikely).

Bakyuun has a unique spin on it.
So Mirror Eyes won't save Fuwa from its difficulty.
Vanish is irrelevant in front of Closed Eyes so Fuwa will take it out and as the Singles order suggests, Fuwa > Hakamada.

GUYU's threat in Singles is high but in Doubles its threat is rather Dull since there is somebody on the other side to catch the ball.
So depending on Taira/Hakamada's positioning determines how many games GUYU takes.
I think it will take 1 game, then Taira/Hakamada position themselves to react to it, but due to the sudden change in where the ball is, by the time they hit it back Fuwa is already there for the winner.

I see Bakyuun causing trouble, but also Vanish troubling Yamato on Hakamada's serve.
This is an awesome match.
Real shame all 4 of these guys are now fodderized and if not fodderized completely removed from the storyline.