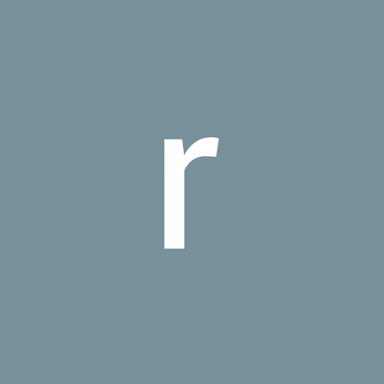 I just can’t see Atobe in Singles over Toku or Kintarou, the former needs a big win since he lost every match he played so far and Medanore it’s probably his most likely opponent as nobody but Ryoma will face Ryoga, it’ll feel a bit odd if his last match is in doubles tbh. The latter will probably face Spain’s No.3.

As for doubles, Kite needs a win yes or yes so if Konomi will show new pairs that he hasn’t made before, Atobe/Kite and Irie/Fuji are the only options, or Konomi could throw a curveball here and put Kin-chan in doubles, and make Atobe play Singles. Kintarou in doubles strikes me as very unlikely but it wouldn’t surprise me if Konomi ends up doing it.

Then, we could also get:

Imo, it is very unlikely for Spain to be down 1-2. I even think spain will lead 2-0 or 2-1. Unless we change the order of doubles and singles matches.

I will be the devil's advocate here that I think Tokugawa will lose to medanore in S2. Firing up Ryoma, and Setting up for Ryoma Vs Ryoga as the Finals Match.

Since Atobe lost to Yukimura I definitely think he'll win his final big match of the series. Especially after Tezuka fodderized him at the beginning of the world cup.
Last edited: Sunday at 2:46 AM

Tavore said:
Since Atobe lost to Yukimura I definitely think he'll win his final big match od the series. Especially after Tezuka fodderized him at the beginning of the world cup.
Click to expand...

Yes, and it can also explain why Atobe can go toe to toe with Yukimura. And why Atobe can snap out of yips immediately by just will power.

I think some darkhorse for participation in the finals if Japan makes it are:

Ohmagari - He is Genius 10 No.6. But he have no shine in the whole arc. He is being treated like Marui. Though Ohmagari played and lost terribly in doubles against Swiss in an off screen match.

Kite and Marui - Almost same reason with Ohmagari. They have no moments yet.

Though, I really think Ryoma, Fuji, Kintaro, and Atobe will be sure playing.

Unless if @Kaoz theory of making it a 7 match Finals series came true. 3 Doubles and 4 Singles.
Japan lineup could be like