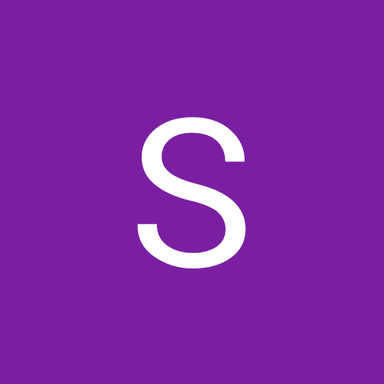 Hiruzen and Danzo told them if they are gonna abandoned one. They should abandon them all.

Hiruzen told them that if they don't. Naruto would seek revenge on his siblings than his parents.

Danzo said, "What if we erase their memories of having their kids until the Genin Exams?"

Hiruzen likes that idea and has the records say that Kushina is a container of the Kyuubi, not the kids.

Koharu Utatane "I see what you saying. For the safety of the Village and the kids themselves."

Utatane Koharu "We can have pseudo-jinchūrikis in both Naruko and Mito. We have Half of the Kyuubi in both Naruto and Memma."

Kushina wants to keep her children safe even if she has to get her memories erased. She'll be happy to take the blame for the Kyuubi's attack. So her kids won't be treated badly like most jinchūrikis.

Minato realized that he was about to something that was against his teachings to his students. Both parents agreed.
Tsunade, Jiraiya, Shizune, and Kakashi don't like it at all. The Elders told Danzo with Hiruzen's Permission to erase Tsunade's, Jiraiya's, Shizune's, and Kakashi's memories of the kids as well.