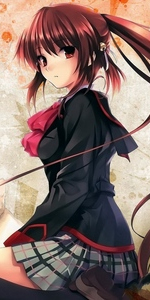 Welcome to Mangahelpers Olympics Contest 2012​
This is the discussion thread for Olympics Contest 2012 where you can ask questions about the contest, make suggestions for future contests and post your opinions. If you want to discuss Olympics events (favorites, winners, etc.) refer to individual event threads or use Olympics discussion thread for events that are not in our list and for general Olympics conversation.

There are 25 event categories in Olympics Contest 2012 which will take place on July 22-28:

For every event there are five options which you can use to choose your gold, silver and bronze medal winners, and there's an extra "Other" option which you can write your own favorite in case it's not in default options. There's also a last individual "Gold Medal" category where you can choose the countries who will take first, second and third place in most gold medals won.

If you have suggestions about custom titles, feel free to post them and they may be included in final list. All custom titles need to be about Olympics.

Now on to the poll to make your predictions, good luck. Don't forget to write your MH user name for us to be able to understand which member made the predictions.


Mangahelpers Olympics Contest 2012 Poll​
The poll is now closed, thanks to all the participants. The results will be announced after the Olympics games.

The final score table of the participants: 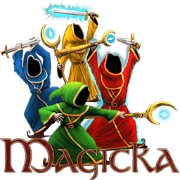 daaaamn...almost there to win the bronze medal