Do you want to showoff your SF4 fighting skills or play some co-op Uncharted2 with your fellow MHers? Well here is the place to do it.

All you have to do is post a message in this thread that includes the system(s), games you play and your screen name/friend code/gamertag and we’ll add you to the list in this post.

If you don't want random people knowing your gaming screen name – that's perfectly OK. Just post the other info (console and game) along with a request to have your screen name private and we'll just put a little message saying PM for info next to your name in this post.

PSN: ALPHA-DK78
I play fifa 12 and Mortal Kombat.
feel free to add me.
see ya

does anyone here play halo reach?

my gamer tag is RCRT DEATH

Xbox Live: ReeapeR325 and FlyLo125
PSN: ReapeR325
Ahh good ol Halo Reach. Halo and Gears of war are two of the coolest Xbox Games ever (my opinion).
If anyone would like to add me, I'm getting back on PSN next month and I'll be playing mostly MW3 and Gran Turismo 5 add ReapeR325 for a chat about manga whilst playing some survival on MW3. The 2nd Xbox blew up on me so no more Xbox for a while.

I love my xbox - black ops and mw3 although my kd isn't that good, that's an understatement - it's rubbish lol I play too much infected 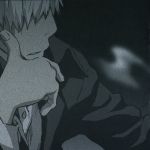 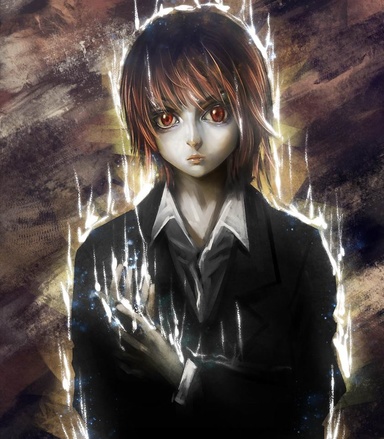 We don't have that much powerful and fast internet service for Online gameplay so we play Local Multiplayer instead. I suck at FPS and RPG games. I play games mainly involves Fighting/Brawling/Beat 'em Up, Racing, Extreme Sports and Music Rhythm.

RPG's, strategy, and action games are mainly my thing. Racing, sports and fighting games(which I am spectacularly terrible at) usually aren't but there are exceptions. In general I value characters, story, then satisfying game-play in that order. I'm also a fan of indie games in general, playing around with crazy ideas people come up with for games is a lot of fun. Like Don't Starve, for instance, which I'm addicted to right now. I have a PSP, PS3, and PS4.
Last edited: Mar 28, 2014 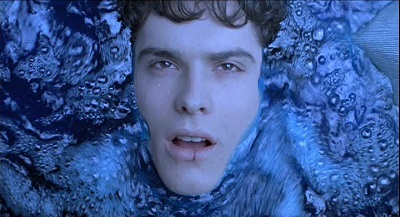