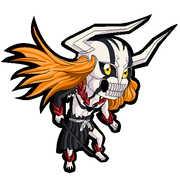 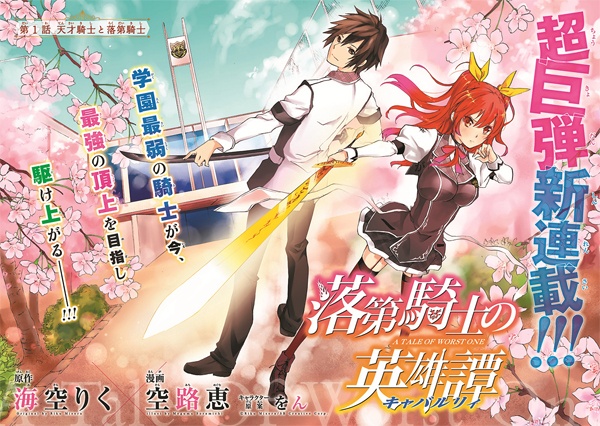 In a time and place where one’s soul can be morphed into a weapon, there are modern-day magicians called Mage-Knights. Although Kurogane Ikki is a student at an institution that trains Mage-Knights, he has no particular talent in magic and is labeled the "Failure Knight" or "Worst One." Getting way less than average marks in the scorings, he was forced to repeat a year. But with the arrival of a new head of the institution, a new rule was created: knights whose abilities are compatible, as decided by the board, must share rooms and attend practice and training together throughout their school years to bring up their abilities to the max. It is a rule to implement the absolute verdict of ability.

Ikki’s roommate, Stella Vermillion, turns out to be a princess of another foreign country. Stella is a Rank A knight: the type of genius in magic who only appears once a decade. When Ikki walked in on her while she was changing her clothes, it caused a huge misunderstanding (since neither yet knew of the new rule) which eventually ended up in a duel between the two of them. The punishment (or as some might see it, the prize) of the losing side is Eternal Submission to the winning side.

Forced to live the same room and practice magic together throughout all their school years, how will Stella and Ikki’s relationship evolve?