ADDITIONAL 5 J-POINTS TO VOTE IN THE EXTRA SERIES!​
Now each member has extra 5 J-Points to use only, and if you want to, in these extra series that are not published on WSJ, it's important to notice that if you want to put any of these series in the main ranking with the 25 J-Points, you can do normally, these 5 J-Points are only if you want to vote in some of the extra series but don't want to take out points from the main magazine, you're also not obligated to use the points, if you don't read any extra series or just don't want to vote in them, it's fine, but you can't use the points in the main ranking.

That's it, good votes and have fun! 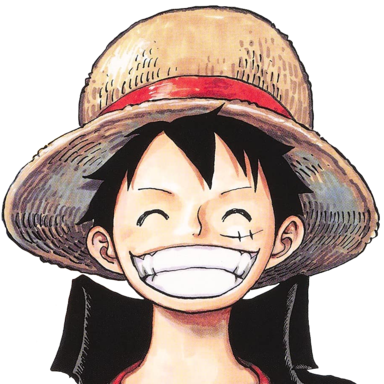 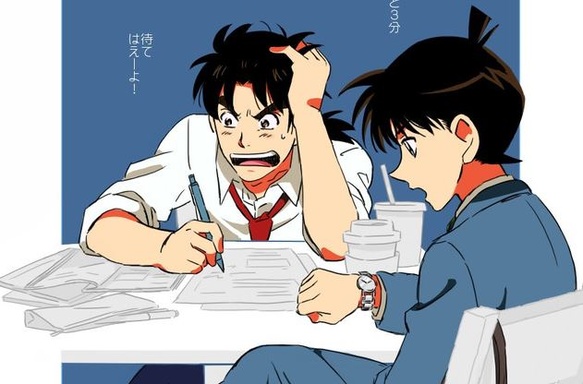 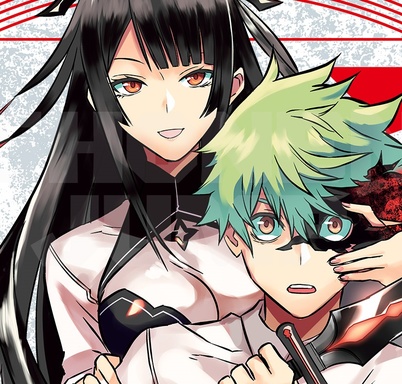 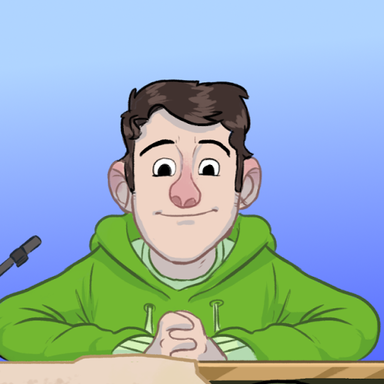 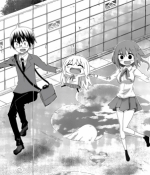 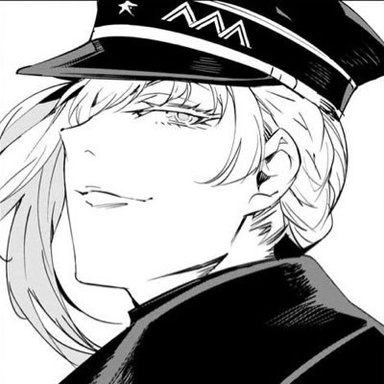 You can give only 10 points at most for a series, if you don't want to give points for any other series they will have just 10. 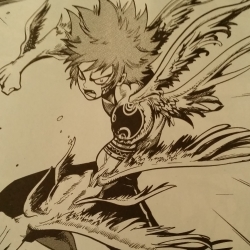 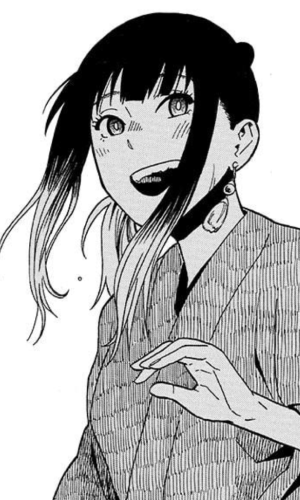 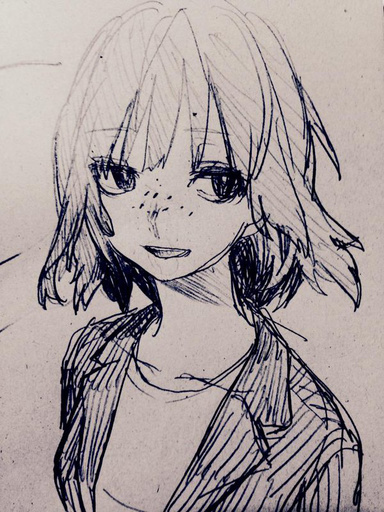 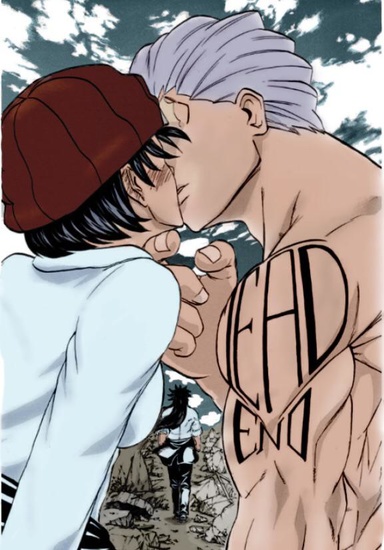 Shinuki no Reborn said:
You can give only 10 points at most for a series, if you don't want to give points for any other series they will have just 10.
Click to expand... 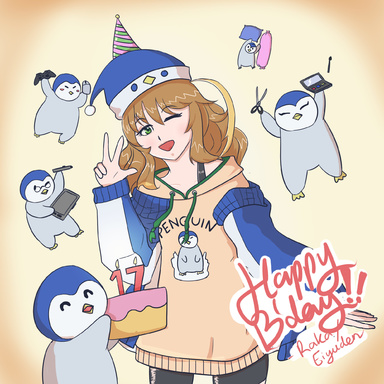 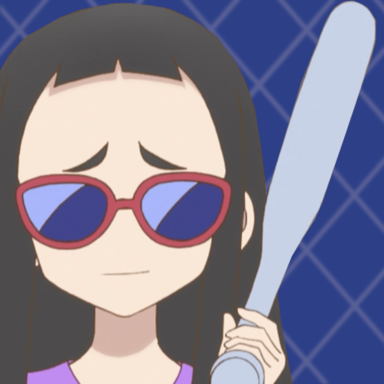 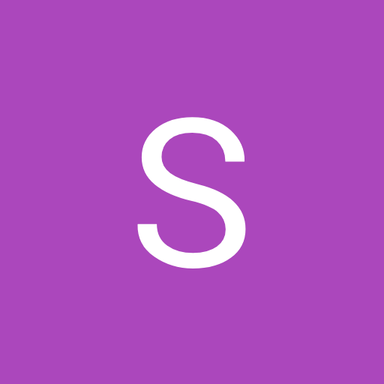 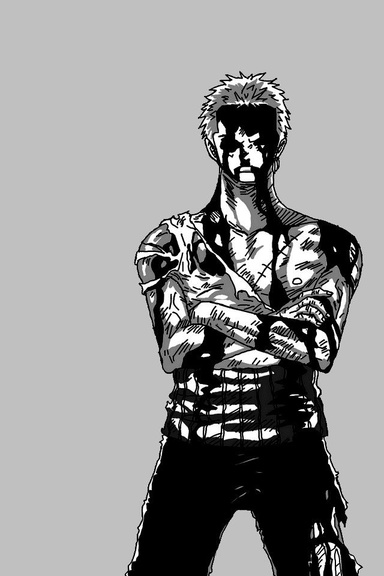