Hello, everyone! It’s time for the next seasonal contest of the year! It's Summer Time and with it comes a special contest. Your task is to write a short story based on the pictures below . 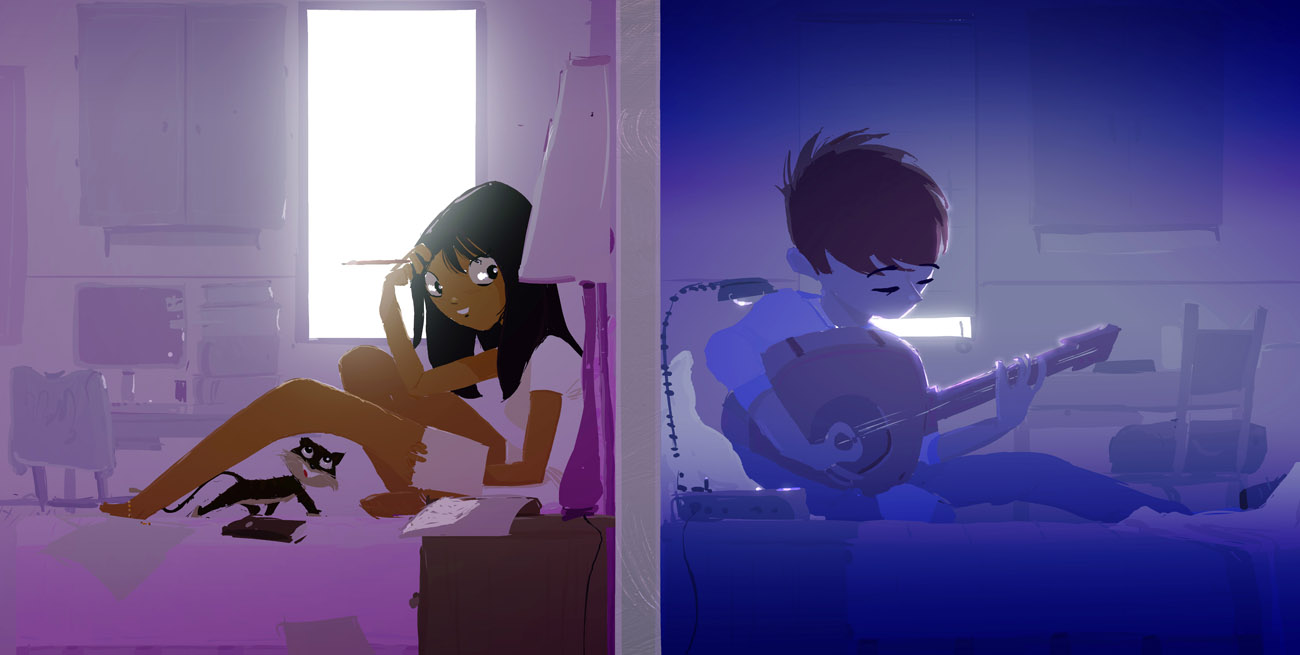 By artist Pascal Campion​
What do I need to know before submission? 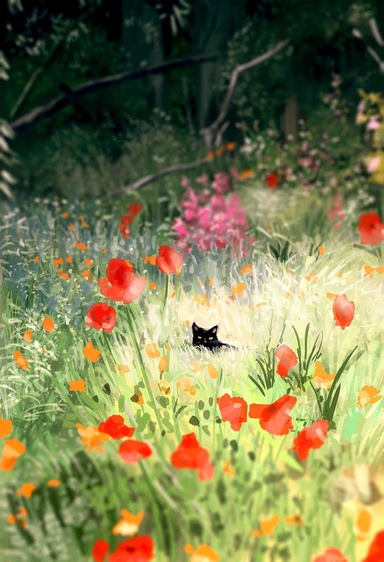 Creative Writing - "The Rhythm of Life" by riki
Comment: Full story is available on my site, as usual.

Creative Writing - "Stars don't judge, they cheer" by shionoro
Comment: Meow Meow I am a cat with giant paws. I hope the story is not too explicit. if it is, let me know and i edit it away.