Introduce Yourself to the Community!

Come Here To Seek Support, Questions, and Feedback Regarding Our Community and Forum.

Come Here to Get to Know Mangahelpers' Moderator Staff Better.

A Place For Translators to Teach, Learn and Ask Questions!

A Place For Manga Editors to Teach, Learn, and Improve Their Cleaning Skills.

One Cour Tower of God

Come Here To Find Reviews For a Wide Variety of Manga.

Info The “Looking For” Manhwa and Manhua Thread

At what age do you start feeling old

A Forum Featuring the Collected Works of the Artists of Mangahelpers.

Showoff I will make your idea into a comic (One Piece)

Atom MUIMadara Atom wrote on MUIMadara's profile.
Do you live in Jordan or in Canada?
Yesterday at 2:59 PM •••

LaserBeam
870 chapters into hajime no ippo i must say i love the chemistry and the comedy between characters like kimura,aoki and takamura ippo is neutral he is not funny by himself but when he is put with takamura you died from laughs because takamura is like the player a real man amongst us me lol
Thursday at 4:02 PM ••• 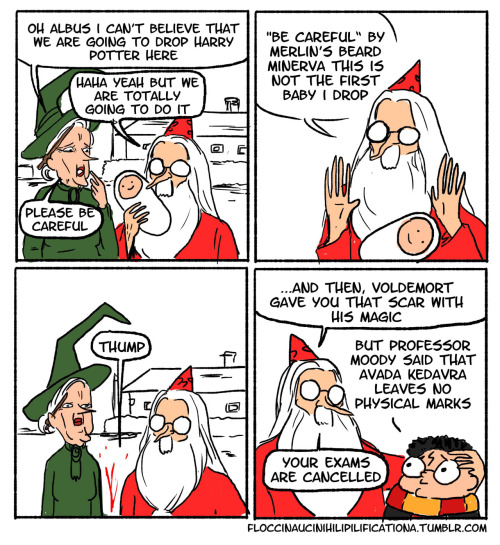 pamuchi
Hey someone reads Mars red? It's getting an anime adaptation and now the manga is being tl'd on mangadex. I really love the art and the characters are very likeable, specially the mc, it's a cinnamon roll.

Also, its story develops in the taisho era. Which it's pretty rare.
Tuesday at 2:00 AM •••
Atom MUIMadara Atom wrote on MUIMadara's profile.
Are you on Discord?
Monday at 2:33 PM •••