OP kinda fell flat for me since Impel was ok and the war right now has been dragged out A LOT. Although it became epic again in the recent chapter, but its 2010 now

FMA was fantastic as usual this year, final arc has been great so far.

Berserk would probably win manga of the forever if/when its done. Recent chapters have been pretty lackluster, although I blame the infrequent chapter releases.
Last edited: Jan 22, 2010

It's been consistently good all year. I could point to all 12 chapters of 2009 and be happy with them.

By comparison, every other manga I like has had highs and lows. Nothing consistent. One Piece had a good prison, but a poor war. Naruto had a good meeting, but too much emo. lolbleach. Fairy Tail had a dragged out arc, but was consistent in its average-good rating.

The other mangas I either don't read (everything else in the poll), or weren't spectacular (Negima, Ippo, Air Gear, To-LoveRU).

I picked up some mangas this year which I've enjoyed a lot, but upon looking back they haven't had "good" years, it's just that I've caught up (Soul Eater, Kekkaishi, Reborn) 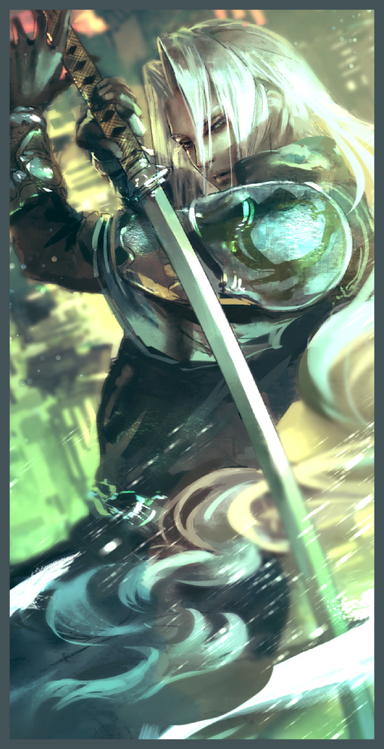 I voted for One Piece; it's had probably it's most productive year since I've begun reading it. Oda really had his hands in a lot of pies. The stories were the same level we've come to expect but the secrets revealed were much more.

though OP is consistantly good i'd choose Liar Game.

Liar Game just took me by surprise last year. The characters, their development and the sheer awesomeness of them all is amazing.

though OP would be a close second.

If berserk could release more chapters every year, at least every month, it'd be first place.

OP is an exception, I cant even remember when i started to read it. Anyways I voted "other":

I'm not sure which was best in 2009 for me, but I agree that Liar Game was really good. I also enjoyed from the relative new ones, Those who chase the Ageha (a cool chase, a fantastic humor and some neat stuff the "hero" can do is all I say), and Gamaran (finally enemies get sliced up no blabla and stuff, really refreshing). Besides Gantz finale phase was amazing, though not much happened yet.

I put other; Nabari No Ou is my favorite series by far.

Sure the big 3 were nice, but I really liked Bakuman and Ane Doki this year. Sadly Ane Doki has been finished this year.
You must log in or register to reply here.
Share:
Reddit Pinterest Tumblr WhatsApp Email Link
Top