Take Isamu is an elitist 6th grader who looks down at his peers because he is the best at everything he does at school, from looks and smarts, to his luck with girls and his abilities as an athlete. He considers himself to be in the top percent of his age group and is incredibly bored with interacting with the so called normal people. A new student, Kaname Moka, transfers into his school and as she is fairly pretty, Isamu asks her out.

Moka mishears what he says and thinks he wants to challenge her, as she grew up boxing. In fact, Moka is an amazing fighter and can even take down 5 middle school boys at once. Although Isamu can’t stand her violent personality and she can’t stand him for having so much pride, they start to grow attracted to each other. But then Isamu finds out that not only is Moka more athletic than him from all her years of boxing, she's also much smarter than him. Will he able to get over his overly sensitive pride and dive into a romantic relationship? [vyc]

i just read the first chapter, it good enough for me to wait another chapter. Also it's funny when main character reacting to the girl

The first two chapters were a little slow but good enough to keep reading and see how the story develops. Take was kind of generic, typically arrogant shounen lead. But Kaname is great, tough as nails and a great counterpoint to him. A cliche, arrogant shounen lead is easier to take after a girl had to stand up for him. 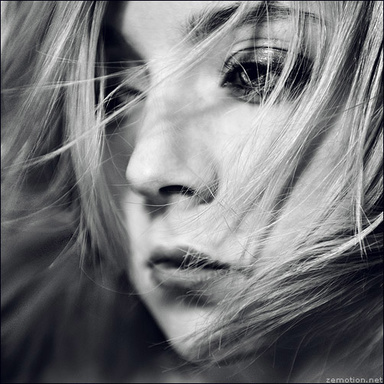 I love mangas like this.
I've read many manga stories like this, just not in boxing formation.
It kinda reminds me of "History's Strongest Disciple Kenichi" (beginning chapters of the series). The only difference is that there is not much ecchi-ish like HSDK, and the guy doesn't actually like her until they engage in conversations and situations.

Delinquents are always the bad guys...*sigh*

Started this manga today, and I've read all scanlated chapters now. I think it's pretty decent, but nothing spectacular. The story is ok and the caracters are ok, but I don't really like the art. The pacing is also a little slow in my opinion. Will continue to read it weekly though.

I have not read it. but from the above description, I am eager to read it