Here's the thing... I think Usopp's speech to Luffy at Enies Lobby is probably the #1 moment which gives me the shivers any time I read it. Hell, I got shivers just thinking about it now.

Still, that's never the one that comes to mind first for me. That honor always goes to the Rumbar Pirates' death.

This moment has the entirety of the Water 7 and Enies Lobby arc behind it. Its impact goes back to the very first conflict about Going Merry. It draws from the fight between Luffy and Usopp (which is option #3 to me here) and the continuing conflict and tension surrounding that. It has the power of every "best friends"-moment of Luffy and Usopp up to that point behind it.

Enies Lobby was all about saving Robin, a nakama. When Luffy is outright defeated and can't even get up for his friends' sake, the other nakama he thought he'd lost is the only one who could have possibly turned that situation around. Usopp's speech is absolutely perfect, and like I've said before, if anyone ever says Usopp is useless after that point I'll wage war.

While I think the Rumbar Pirates' death is perfection in its own right, it doesn't have as much weight and previous emotion behind it. That's what settles it for me. 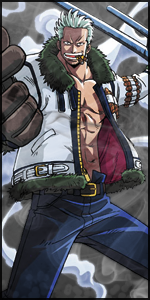 "Zoro taking all the pain from Luffy"

After watching that episode my love/respect for zoro (even sanji... he was ready to take the pain too) grew multi-fold..... its was an emotional moment.... Death of ACE...Just too emotional . 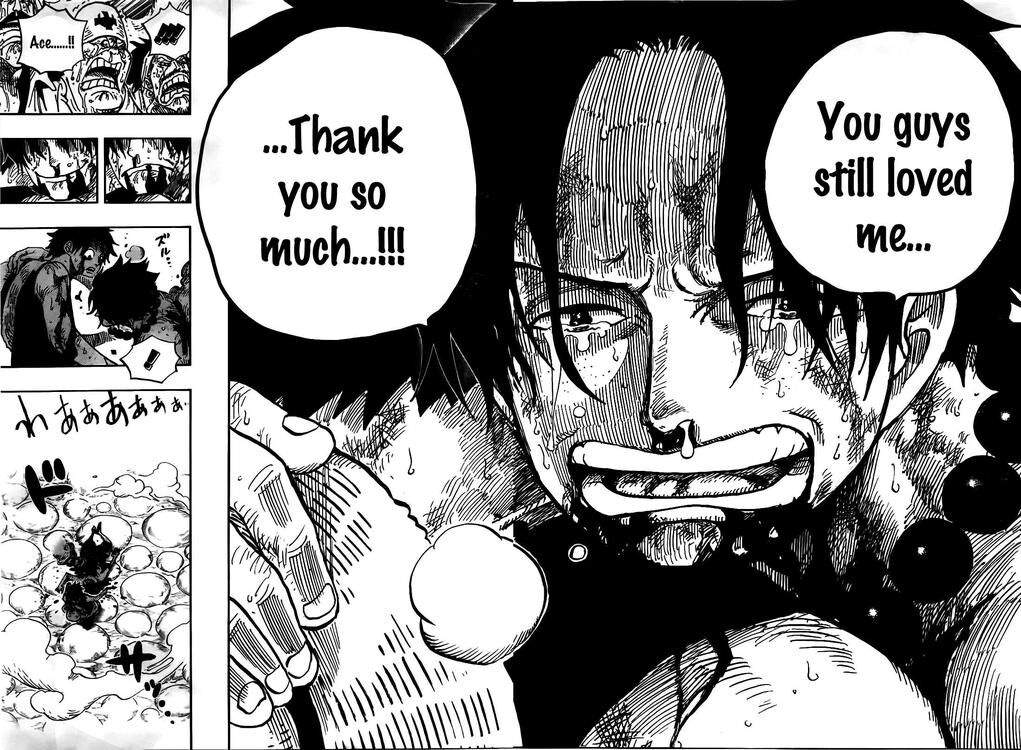 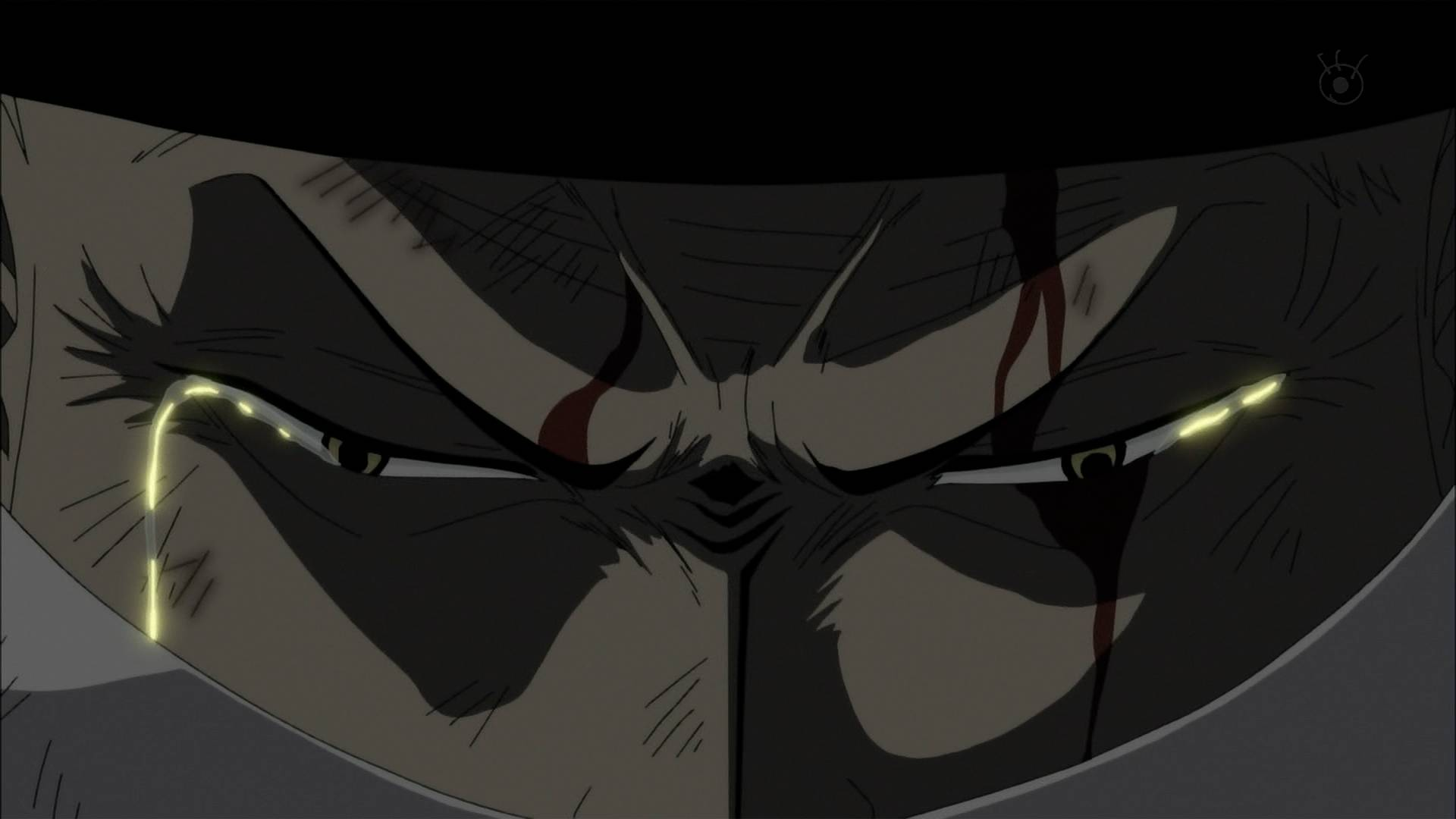 Thus ACE's death imo was a tragic as well as the most emotional moment.

Should've voted Rumbar Pirates. That deserved to win. Well, at least it tied with another good moment. "I want to live!" is one of those moments one never forgets. Even years later it's one of those that really stick in the memory.
You must log in or register to reply here.
Share:
Reddit Pinterest Tumblr WhatsApp Email Link
Top