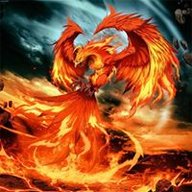 The new cover pages have been recalling old memories from the beginning of the manga. I believe that this may Mashima's style of countdown to the end of the series as it will go through everything that has happened till now and the last one might be on the last chapter. Any thoughts? Gabo said:
In this chapter no letter put in the cover... that theory is broken now?
Click to expand...

There actually is
You can see an "A" on Wallys hat

Inputs would be much appreciated

Crap, Hiro announced fairy tail ending before I could post my theory on Fairy Tail ending based on the memories cover pattern.

According to the pattern, next chapter and then the following one will have memories cover. 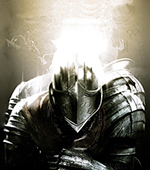