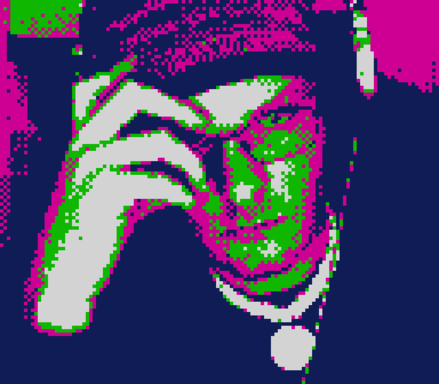 At the end of every big arc, there's usually a new status quo. Along with their bounties, the number of allies the Strawhats gained increases each time. Since Dressrosa was about the Strawhats gaining alliances with other pirates, will this be about the Strawhats 'conquering' new allies? I can easily see Sanji being the new lead of Germa 66 at the end of all this mess. Maybe he'll appoint somebody as a proxy commander in place of Judge, and give Caesar safe haven for SCIENCE as long as he doesn't act like a monster. Bam, instant acquisition on the scale of the last-arc-formed Strawhat Grand Fleet.

It would be a nice poetic wrap-up to Sanji's words to Kuma after Thriller Bark: "The government may take me lightly right now, but soon I'll be the most dangerous member in the crew to them."

I think he always knew he'd get sucked back up into his family's nonsense, but since becoming a Strawhat maybe he's gained some new ambitions? Like taking over these nazi ripoffs and remodeling them as part of the Strawhat Grand Fleet? 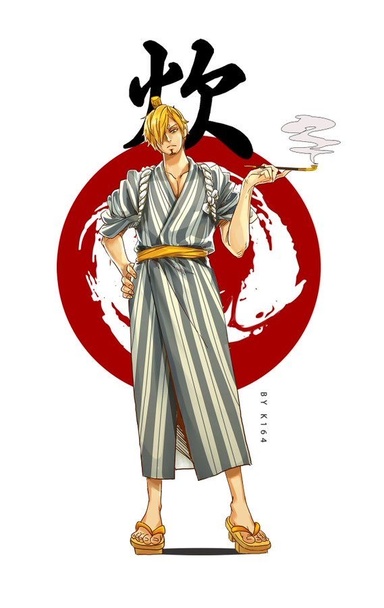 I don't think Sanji wants anything to do with Germa in the slightest, I feel like it'd be a clean break despite the huge potential they have to be strong allies
A mere apology from his brothers/father for all that childhood trauma is unlikely to resolve anything

I'm sure Sanji doesn't give a slight damn about Germa 66, especially when it is directly related in his family. Granted, if anyone could lead the organization, it would be Reiju (not only does she actually care for her family including Sanji, but also has the qualified judgment compared to the rest of the brothers).
And I'm sure that the SH won't give a tower's damn about Caesar; he's effectively a dead man under Big Mom's supervision, and nobody's going to miss him.

What I believe that could happen after WCI is that Judge gets defeated, and Reiju takes over as commander and Queen of Germa 66. Thus, gaining an ally to engage in a conflict against the Beasts Pirates.
You must log in or register to reply here.
Share:
Reddit Pinterest Tumblr WhatsApp Email Link
Top