eefrit said:
Ban already has immortality. He doesn't need anything more special than that. Being a reincarnation would be extra. Don't even get me started on Diane, who's "uniqueness" seems to be nothing more than her being a quick study. Nothing extravagant at all. I'm still waiting to see if she is related to Dolor or something in this flashback.

I don't think it'd be less poetic. I think there is a possibility that Rou's actions may reflect Ban's actions. Either Rou failed completely to defend the Fairy Forest, which would be rectified by Ban in the future by preserving the seed the next time the demons attack and regrowing the forest again, or Rou also managed to save a seed and he was the one who planted the previous tree for King's generation of fairies before it was destroyed by the Red Demon.
Click to expand...

Yeah, Diane stands out only because of her talent. All I wanted to say is that even among stronger clans it is not a gathering of normal people.

For us readers it would be the same whether he is his descendant or reincarnation but I am saying it would be less poetic in-universe is because:

Taking a popular example, Goku's victory would have been less symbolic if he had been unaware or didn't care about his Saiyan heritage IMO. But even in that example, Saiyans were well known. Unlike Rou.
Last edited: Feb 23, 2017 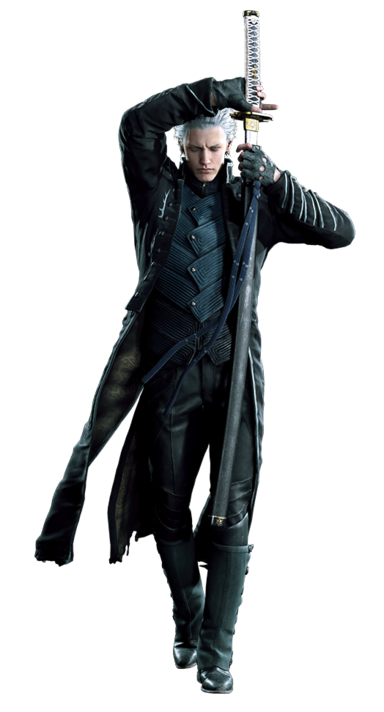 nuur mohamed said:
What do you guys think is he a ancestor or a reincarnation like Elizabeth.
Click to expand...

well it has been confirmed that rou was reincarnated into Oslo, stated by Gloxinia 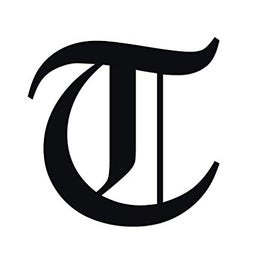 Rou can only possibly be an ancestor to Ban but not a reincarnation as it's confirmed Rou reincarnated into Oslo.

Yeah, the whole rou thing was pretty damn stupid. It doesn't look like rou had any children though. Maybe he shared an ancestor with ban? Anyways, rou looking like ban was ultimately pointless and didn't pay off in any way. It's as if the author thought the readers wouldn't pick up on the parallels between him and ban unless they also looked exactly alike. Ultimately like most things in this manga, a huge pointless disappointment.
You must log in or register to reply here.
Share:
Reddit Pinterest Tumblr WhatsApp Email Link
Top