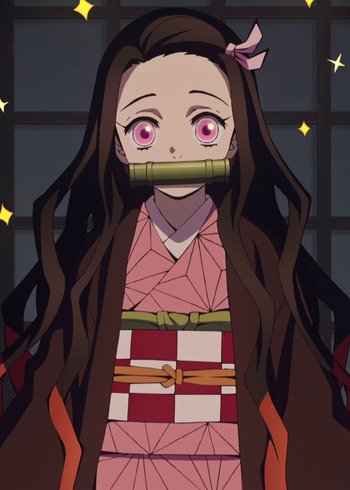 ​
Welcome to the thread made to celebrate true protagonist and hero of this series. The imouto to end all imoutos. Whose cuteness is so powerful that it can even make a muzzle look moe. But whose iron fist of justice protects the fragile lesser beings around her. All glory to Nezuko, the people's champion!!

#1 Death once had a near-Nezuko experience.
#2 Nezuko can kill 2 stones with 1 bird.
#3 Nezuko counted to infinity. Twice.
#4 When Nezuko enters a room, she doesn't turn the lights on, she turns the dark off.
#5 Nezuko can build a snowman out of rain. 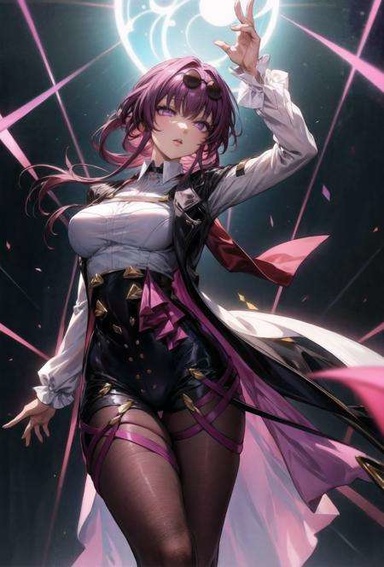 #6 Nezuko won the award for FIFA player of the year. 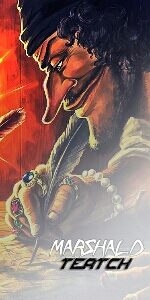 And Nezuko's most glorious feats are yet to come.

For both Anime and Manga.
@Jammin, have you started reading the manga?

Admiral Teach said:
And Nezuko's most glorious feats are yet to come.

For both Anime and Manga.
@Jammin, have you started reading the manga?
Click to expand...

I am up to date on The Heroic Tales of Nezuko also sometimes referred to as Kimetsu no Yaiba.

Good to hear. How did you rate the battles, Jammin? (Can PM me or maybe post in the general, or here about Nezuko's roles)

Oh, and Muzan did not make Nezuko. Nezuko made Muzan. And will unmake him.

The Blue Spider Lily only grows in the light of Nezuko's smile. (I not sure what this means but she does)

Nezuko is not actually a demon like Muzan but is instead a being that gets powered up by the sun.
Once she wakes up from Tamayo's "cure" she will be able to control its fire.
She once met this pitiable little man and gave him a touch of her power. He is now known as Escanor. 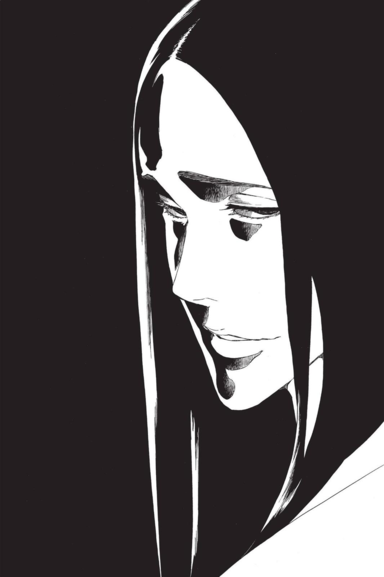 The reason NNT's Meliodas is so overpowered is because Nakaba has Nezuko envy and wants a main character like her. 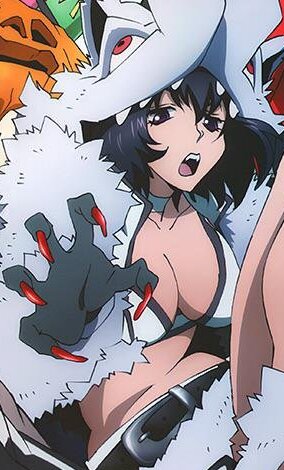 
Like I can clearly see the overwhelming success of Kimetsu with its sales numbers but it's something else to see Japanese celebs/actors/actresses that you have followed for so long to show their support of KnY (in this case, Ai Uehara for me). This is coming from someone who has been following Kimetsu since the start too, when it barely sold anything.

I've read Kimetsu no Yaiba since 2016 along with The Promised Neverland which has barely 10 chapters at that time. When I came back to Tokyo last November I was amazed how Kimetsu no Yaiba gained so much popularity because of the God Tier animation provided by UFOtable. It's crazy when I went to Akihabara, every Nezuko figure available that time especially the chibi sleeping Nezuko that I think is a gacha figure sells for at least 10x its original price (given that the gacha costs around 300 yen and the resell gacha figure starts at 2700 yen).
You must log in or register to reply here.
Share:
Reddit Pinterest Tumblr WhatsApp Email Link
Top