OH MY GOD. I JUST
this thread
yes
i
Y E S. BACKWARDS. THAT'S WHAT ITS ALL ABOUT. it's just an order, bUT LMAO SO THE DEMONS REALLY ARE DEMONS NOT JUST MUTATED HUMANS FROM NUCLEAR RADIATION WOAH. THIS THREAD. I.

ok but something occurred to me when i thought about 'reverse' order. reverse order. maybe that's just how the demons read things- in reverse order. and just to make sure, i went back to chapter 7 and then chapter 21. chapter 7 where the first disciple says; "Lsakjfdsakdsa" as the name of their God. And chapter 21 where Krone says the exact same thing. But as "asdkfjsdaL" instead. I mean not exactly but you get the flow of things. Reverse order. ajksakjfda. AND NOT JUST REVERSE ORDER. IT IS LITERALLY FLIPPED. like mirror flipped.

EDIT: i had that slight off feeling the first time i read chapter 21 and krone said Lblahblah's name. but i couldnt put my finger on it and now finally i have and aksldjfldksajfdsa.

The word looked exactly the same in the raw in those chapters iirc. MS just tried to adjust in chapter 21 it and that's why it's different in their scanlation.

BasedAnon said:
The word looked exactly the same in the raw in those chapters iirc. MS just tried to adjust in chapter 21 it and that's why it's different in their scanlation.
Click to expand...

On that note, the read-it-backwards theory's been confirmed once and for all- in the korean scan we see ray as 81194 and the cradle next to him to be 91194. Backwards order, going up. 49118 to 49119, onwards and onwards until infinity lmao 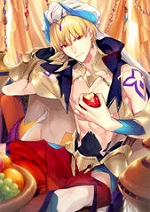 WithYouInSpirit said:
The Promised Land will be a place where Humans are free, that's for certain (Or, this manga could go down that dark path and have the promised land be death

I honestly wouldn't be suprised if this manga went with the Shinzo ending :')
Letting the childeren get chipped like you do with pets and label them like cows, yup these creators aren't afraid of the dark side. 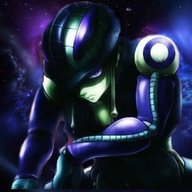 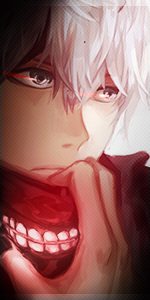 hahaha emma doesn't want to hear baelish's name from lucas' mouth.. she wants to hear it straight from the man himself.
You must log in or register to reply here.
Share:
Reddit Pinterest Tumblr WhatsApp Email Link
Top