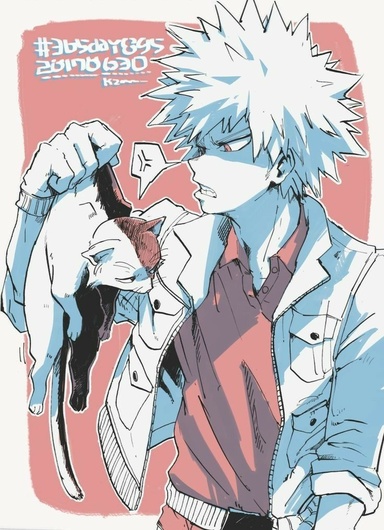 Akaneko Kogetsu said:
For me:
Mimosa's personality > Noelle's
But her power development < Noelle's
Click to expand...

P.s She is a much more variable magician than her cousin (she is a sensor, healer, has protective spells and even one for attack). Noelle can only beat the enemy or do some tsuntsun shit.

Ice King said:
Not that Mimosa is all this much from the point of view of the personality, rather it is rather bland and stereotyped, a bit like Noelle, who however compensates with a more active role.
Click to expand...

Did you joke so subtly?

The author showed Noelle doing only 3 things in the manga :

2)Try to behave arrogantly with Yuno who constantly puts her in her place.

3)Whining that she does not have enough strength.

Given that the topic is about relationships but Noelle doing nothing there when Mimosa is already purposefully trying 3/4 arch in a row.

P.s Neutral remark but even Yuno has more chemistry with Noelle that she with Asta ,lol

Nozel and Dorothy are dating.

Nozel wouldn’t randomly tell just anybody about the secret of his mother’s death, and the fact that he could tell Dorothy inside of her dream world without activating the demon’s curse wouldn’t be enough reason to tell her. That he told Dorothy implies they’re much closer than just co-workers. Plus, while Noelle thought the dream-Nozel that Dorothy conjured was acting ridiculously out of character, Dorothy seemed to think she got his personality right. Implying that she’s seen a side of him that he doesn’t show to anybody else, not even his family. 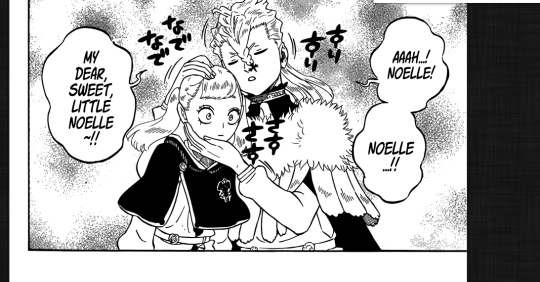 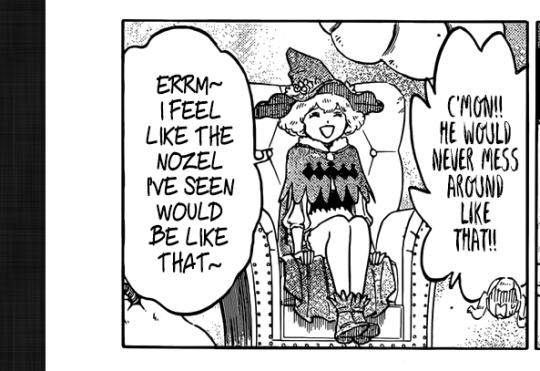 There really is no reason for Nozel to tell Dorothy about Megicula. If he wanted to tell Noelle then he would of just contacted Dorothy to send them in the pocket dimension.
Last edited by a moderator: Dec 25, 2019

How would the Vermillion family react to Mereolenona dating?

I guess they would be happy, in fact it is strange that the firstborn of the Vermillion and the Silva are not married, they should have hundreds of marriage proposals at least ....

Rill x Charmy I can potentially see it coming. 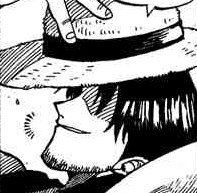 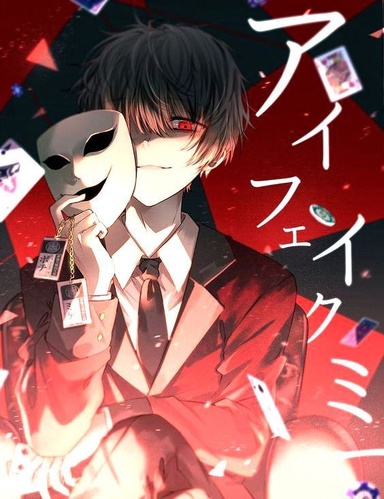 I don't ship Asta and Noelle, she's more dense than Lucy is from FT. Mimosa would be much better for Asta

August_Lightning said:
I don't ship Asta and Noelle, she's more dense than Lucy is from FT. Mimosa would be much better for Asta
Click to expand...

But Noelle isn't as useless as Lucy.