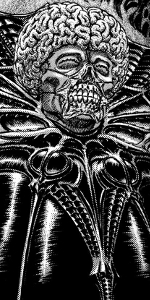 She spent some time in Cochlea. [1]

The CCG's ranking system is primarily based on influence or power.
How did she acquire SS rank in a short amount of time?

Ayato is around the same age and is also SS ranked. Note that Ayato joined the Aogiri Tree at a young age and is currently an executive.

Big Madam (30-45 years old) was also an SS ranked ghoul. He was an affiliate for the ghoul restaurant, Madam A, and a supplier at the Auction. 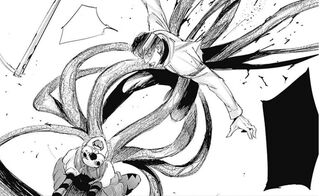 Regarding the strength and capacity of a Kagune: What level of pain and torture did Roma go through to acquire these kagunes? What else is she capable of? Personality:​
A general disregard for humans. She quipped about Kaneki's death, stating that she'd love to witness more tragedy. During the Nutcracker investigation, Roma was irritated in seeing Haise in a happy mood.[1]

These characteristics can be excused as sadism or psychopathy, but was she always like this? Is this Pierrot hiding something behind the mask? Was is under this facade of hedonism?

All these traits = Ishida will give Roma a tragic backstory.


Roma did nothing wrong. 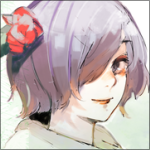 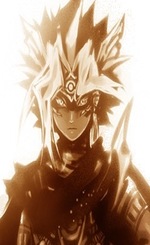