i remember reading it because of Biryong the horse

kidopitz27 said:
i find TAL confusing i just read from chapter 0 - 95 and i still don't get it
Click to expand...

Haha I thought I was the only one. I dropped it recently. Story seems nonsensical and confusing. Not an enjoyable read. Although, it is funny at times.
Last edited: Jan 15, 2014

Is this what you're talking about? http://www.batoto.net/comic/_/comics/the-flow-stream-r9360
Click to expand...

Sorry didn't see your post until now. And, yeah, that's the one.

I'm enjoying it thus far. The artwork is a little rough but I like the guardian gods thing and the nuances of how the powers work, it's also got a solid likeable protagonist. The thing I'm really waiting for it to do though is expand the rest of the cast in a meaningful way. The Tiger Girl is the only other character right now that feels like a "keeper" to me.

I keep trying to get into DICE but I just don't think it's my cup of tea. The concept of using magic dice to enhance yourself is interesting but it goes too dramatic for me. It's so dark and dire, there is no comic relief or sense of triumph at all. And that's just not for me.

Glory Hill has the potential to become one of my favorite webtoons. The first ten chapters were exceptional.

Hey guys and gals, starting this Sunday January the 19th, we are kicking off the Mangahelpers 2014 Manhwa Awards.

For those of you who may be unfamiliar with the way this works. We will be taking nominations for the 14 Award categories from the 19th-28th. Then starting on the 30th you get to vote to decide the winners.

The categories will be as follows.


So take a good look and consider which series and characters are deserving of your vote this year.

The MH Manhwa Awards Nomination phase has now begun! So come on over and vote for you favorites!

The MH Manhwa Awards Voting Phase has started! It's time to make sure all you favorite series get their due and on Feburary 6th come back and find out who the big winners are.
Last edited: Jan 19, 2014

The mahwa ive been following for the longest time must be ID. I think. I really enjoy reading it even now but prefer to wait for 2-3 months.
Probably my favourite one is The Breaker cuz i really like the characters even the ones i hate if you know what i mean. I dont really get why people keep saying that the manhwa is not so good now. I guess i know where this is coming from: the world is not new anymore, many secrets and characters have been revealed and MC is developing not so fast in terms of strength (i like that personally). But if you read the whole series from the start i think you will see that the story is solid and really enjoyable. New characters are very likable and well written. I get it that people want to see Shioon finally pwn some bad guys and show his real talent and superiority but...just wait a little more i think we will see some epic fights in the future chapters.
The same goes with Tower of God for me. I dont understand why people complain that there are not enough Androssi and co. I mean i REALLY do like them a lot but the world of ToG is really big. Story just cant go around ~10 characters considering the circumstances. It will go back to the roots im sure and to the new things once again. 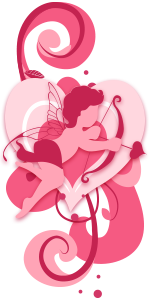 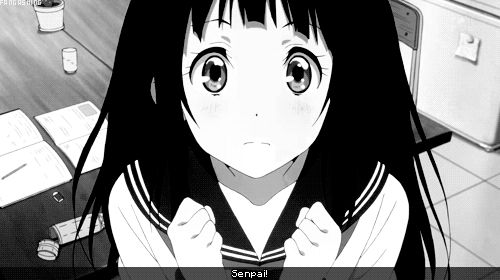 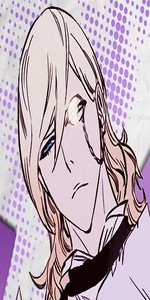 Few webcomics on Naver which are worth reading. Not adventure or superfantasy but simple heartwarming stories!

I dont know if there is anyone here who is familiar not only with manhwa but also with korean music industry. Anyway. There is a hip hop group called BTS (which i like a lot personally) and there is gonna be a webtoon related to them (not really but characters will have their names and some parts of personalities). So here are some info on webtoon and some teasers:

'We On' is a collaboration webtoon from Jaedam Media, CJ E&M, and Big Hit Entertainment, written and drawn by Lee Soon Gi and Park Jong Sung. It seems like the story will be about 7 boys who protect the earth through some kind of super power. A preview of the webtoon was given to fans who bought their 1st album 'Dark & Wild', where a photocard with cartoonized versions of the members were included.

The first character introduced seems to be based on leader Rap Monster. Although we don't get his name yet, we get that he's the leader of the bunch, the genius scientist who leads battle through his strategies. He's also described as a genius that's a little clumsy.

According to the teaser, Suga's character is the tough gladiator whose actions come before his words.

The oldest hyung Jin the archer! According to the teaser, Jin's character is an elite son from a wealthy family. Nonetheless, he's nothing but kind to his younger members, and his strength is in his accuracy to see the enemy's weak points and make critical hits.

SHADOW first chapter that just started in the LINE Webtoon app is pretty good, or I guess I love it for the characters, but its a good concept to see the folks behind the scenes who clean up after the heroes and villains fight. Will keep following. 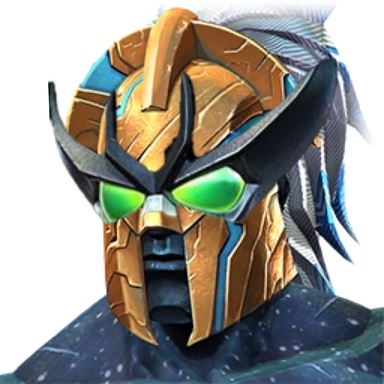 The community awards for 2014 have started! Visit the Community Awards Section and nominate who you thought was BEST this year!​

Round 2 of Community Awards voting has begun!

Go vote for who among us deserves to win in categories like funniest member, biggest troll, and ...uh most "beautiful male"; because apparently that's a thing. So let your voice be heard!

strixflash said:
Few webcomics on Naver which are worth reading. Not adventure or superfantasy but simple heartwarming stories!

My Kitty and Old Dog
Smile Brush
Click to expand...

Smile Brush is a very good one, funny and refreshing.

My Kitty and Old Dog I'm gonna take a look.

I download LINE app recently and since then I thought of starting to read Webtoon more often because besides Tower of God I don't read anything.
From which series I should start?

Noblesse, The Breaker, Gwi, KissWood, TAL, Geppeto, A fairytale for the demon lord...few I can recall at the moment. Noblesse and The Breaker (Part I and II) are must.

Leoat12 said:
Smile Brush is a very good one, funny and refreshing.

My Kitty and Old Dog I'm gonna take a look.

I download LINE app recently and since then I thought of starting to read Webtoon more often because besides Tower of God I don't read anything.
From which series I should start?
Click to expand...

That depends on what sort of series your looking for but of the ones on Naver my first recommendation is always The Gamer (Which is just plain awesome) then Girls of the Wild's which seems up your alley (A solid action romcom with fantastic art and lots of laughs).

I suggest FLOW and The Gamer.