Hello, I need a translation for an SFX: ドオツ

Is "the place where you shine" the correct/appropriate translation for "貴女が輝く場所"?
Last edited: Feb 25, 2019

Can anyone help me with this SFX?

OKfarm said:
plop (some quantity of liquid into water)
splat(liquid falling on somewhere)
Click to expand...

I can't make out the exact characters on the top. Help plz. 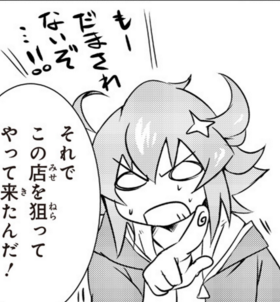 InDespair said:
I can't make out the exact characters on the top. Help plz.

I'm also unsure on how to translate these.
In terms of context it's a guy using some kind of ability and attacking. The first two are sequential while the other one is separate. 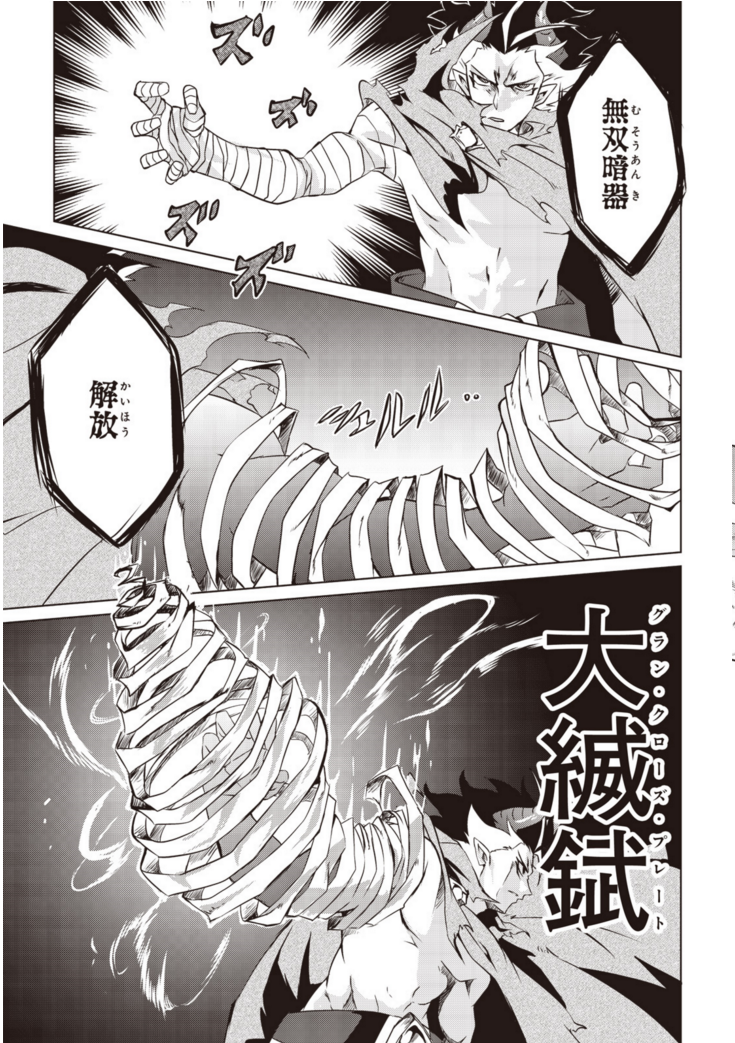 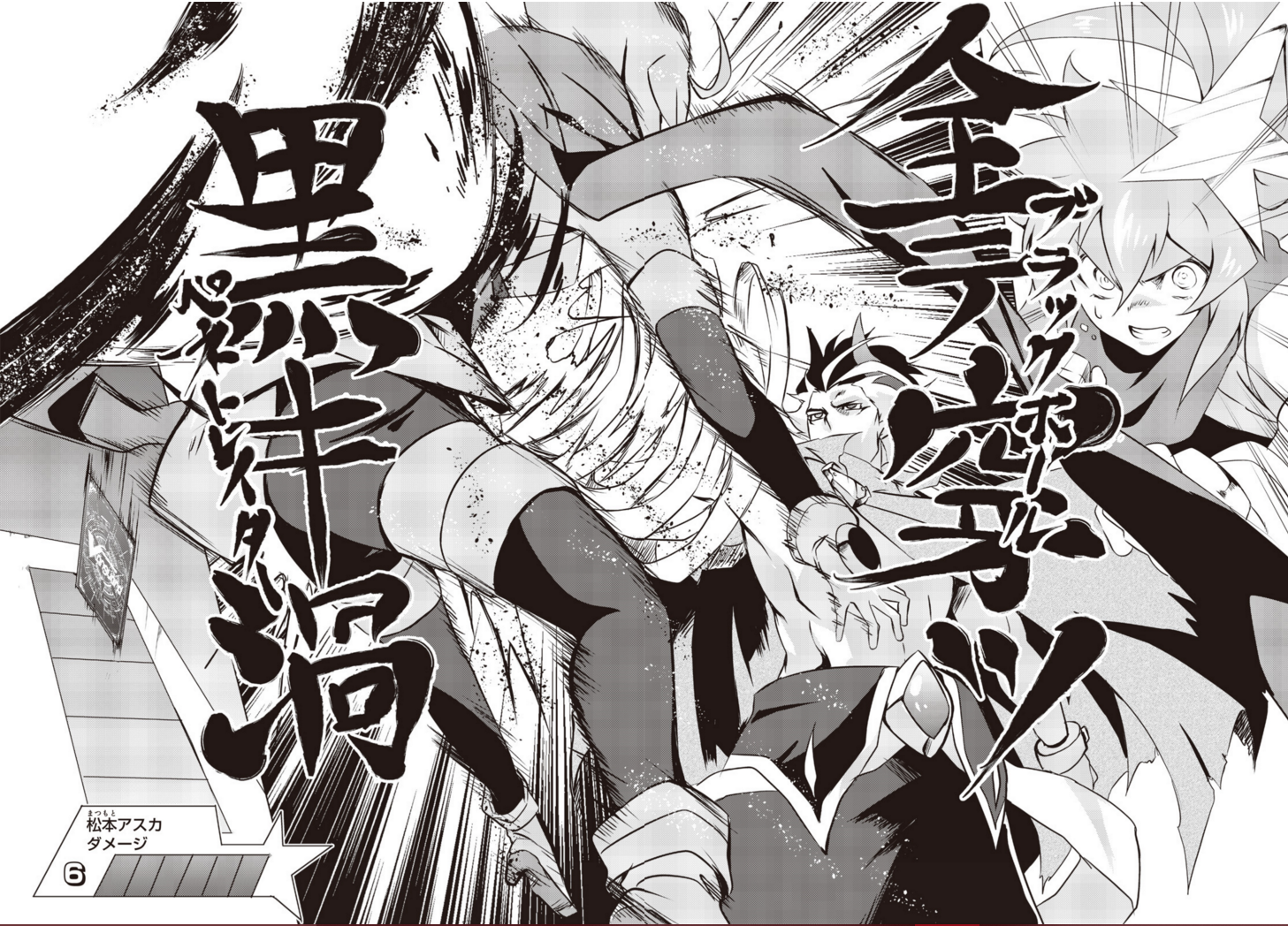 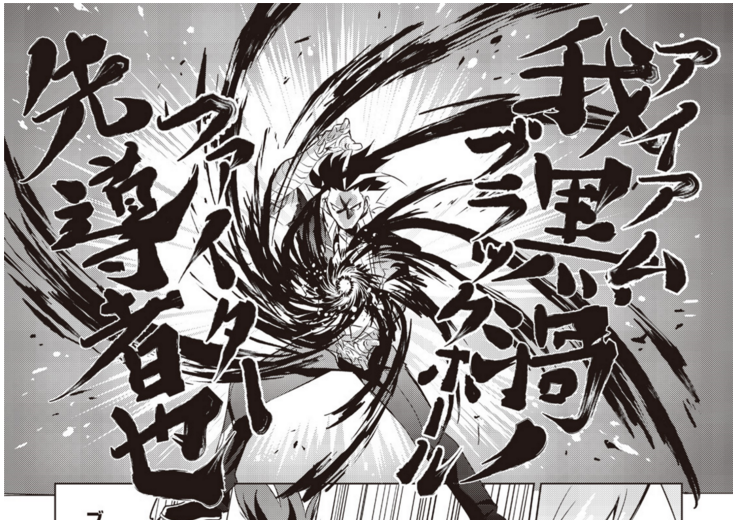 Once again, thank you! 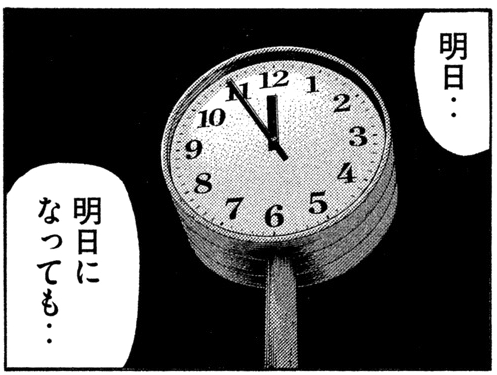 Someone help me with this panel?

Meaning PM11:55,5 minutes for another day

Thanks, I understand this panel now

Need translation for the following: 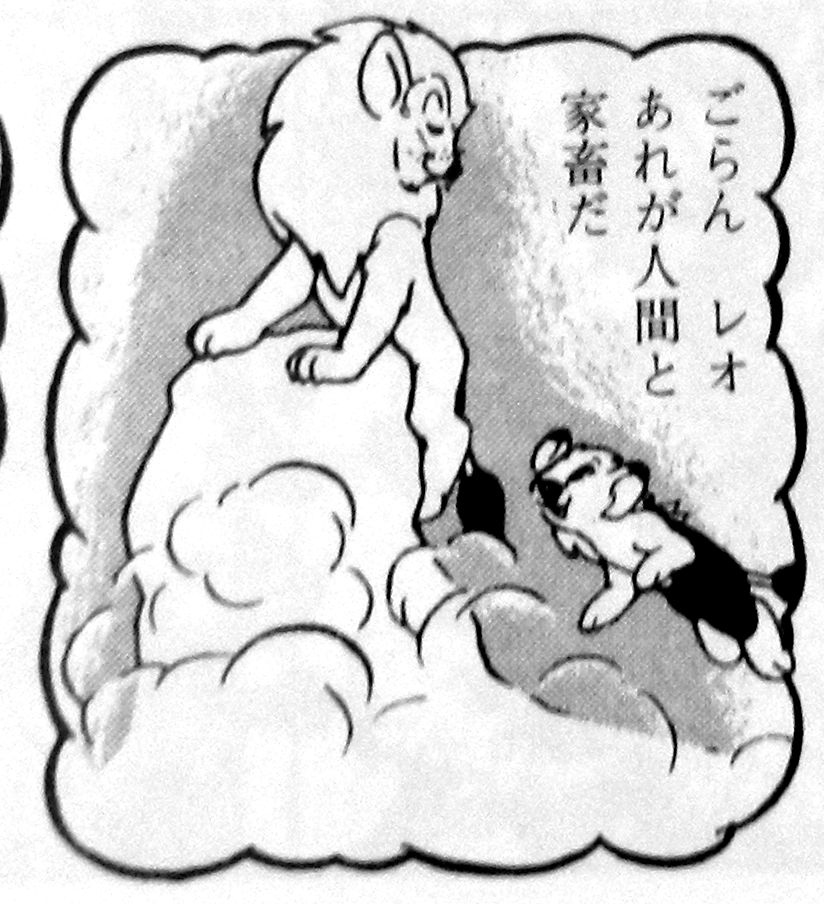 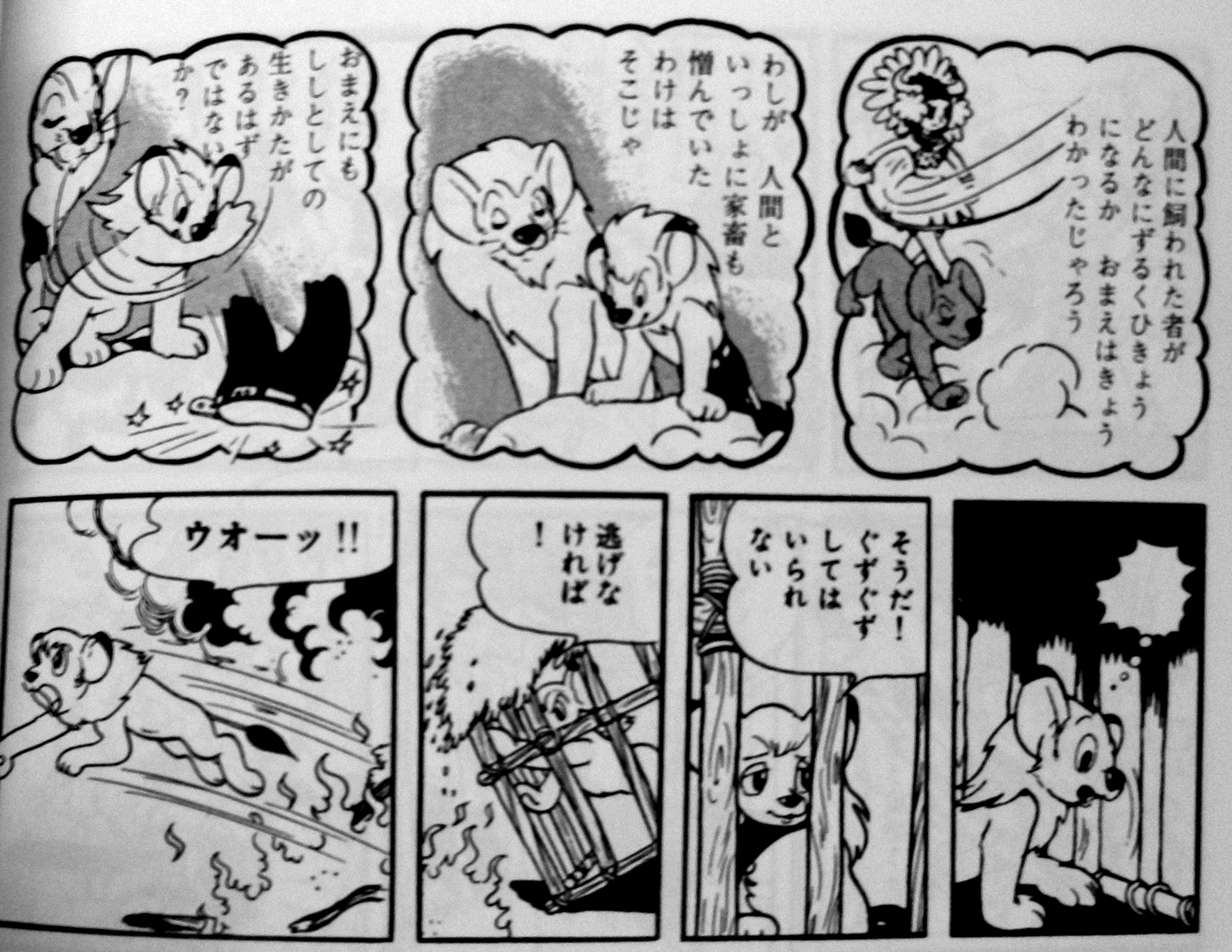 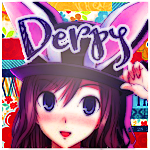 Hello! I would like if someone could do this entire page. Just this page only, the translator that was in charge of this project is no longer in the team since... I mean... it's been 3 years since that person left and I currently don't have any translator available to help me. This is a Japanese manga called Seikesshou Albatross and I needed this character introduction translated. There was another part but that one was translated from another group that I simply copied and paste, but this is a new character introduction so it's not translated at all. 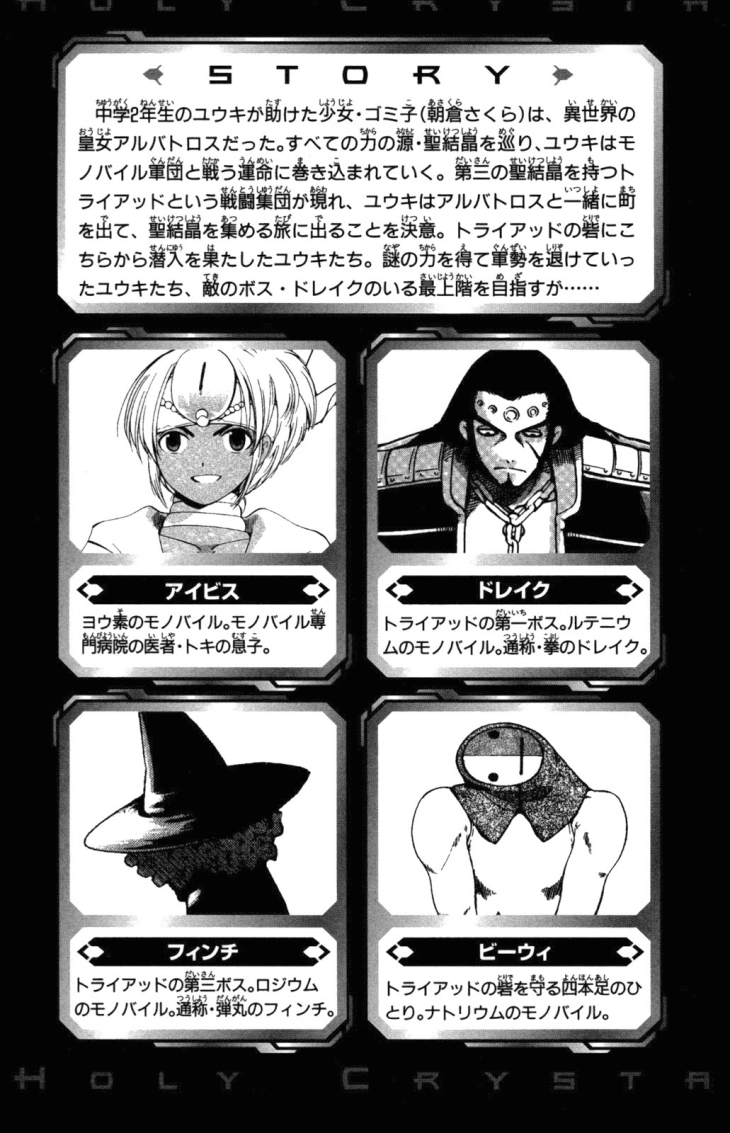 Hi needs some help for the Ninja Scroll wiki. Im in need of their names, for the wiki entries. Unfortunately these scans are quite the low quality and the spelling is in Kanji which I don't have any knowledge of at all. Any help is much appreciated! Thaaaanks 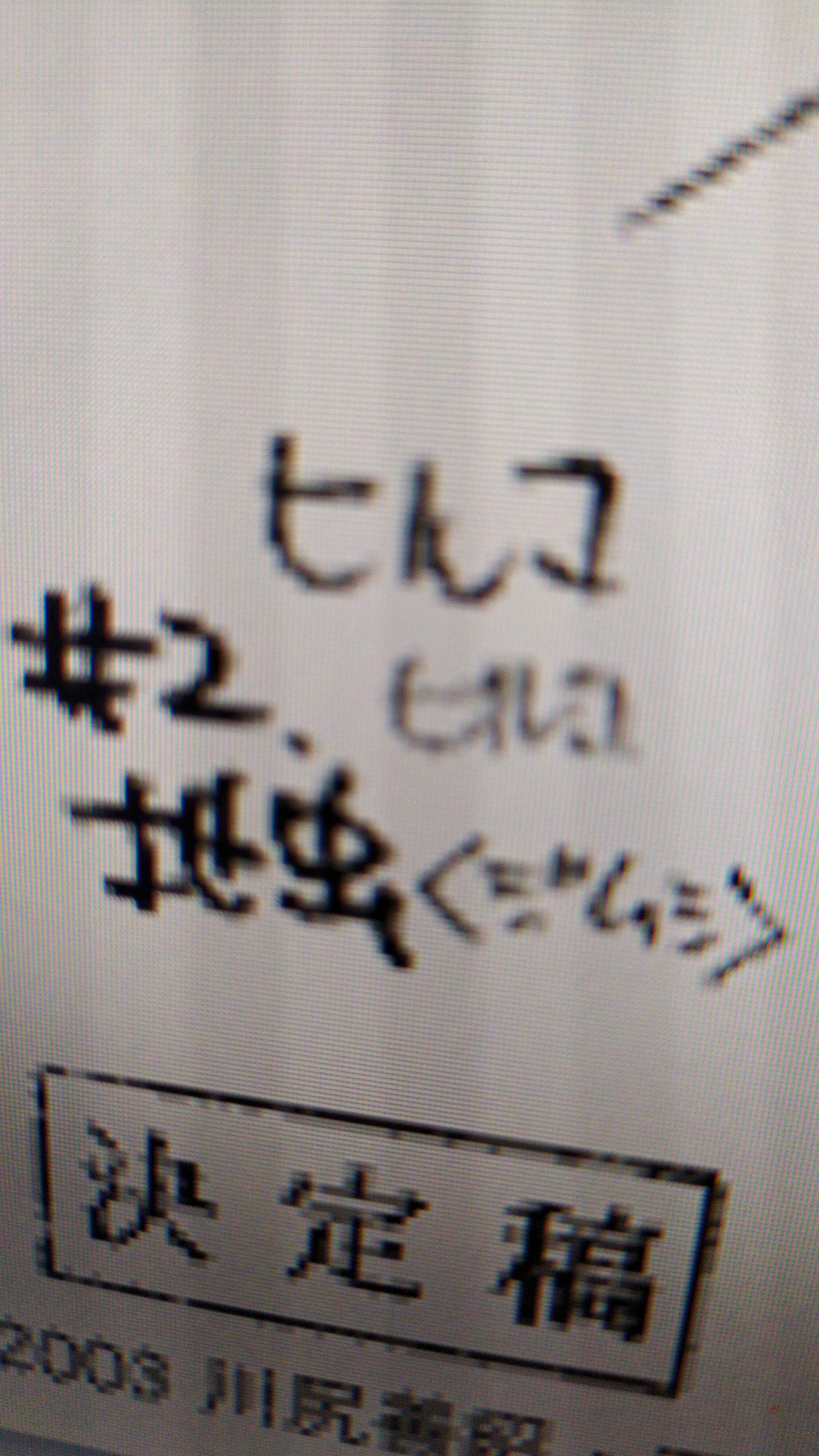 (i know the top ヒルコ and the repeat under it, spells Hiruko and the bottom probably is Ninja Scroll... so these don't need translating) 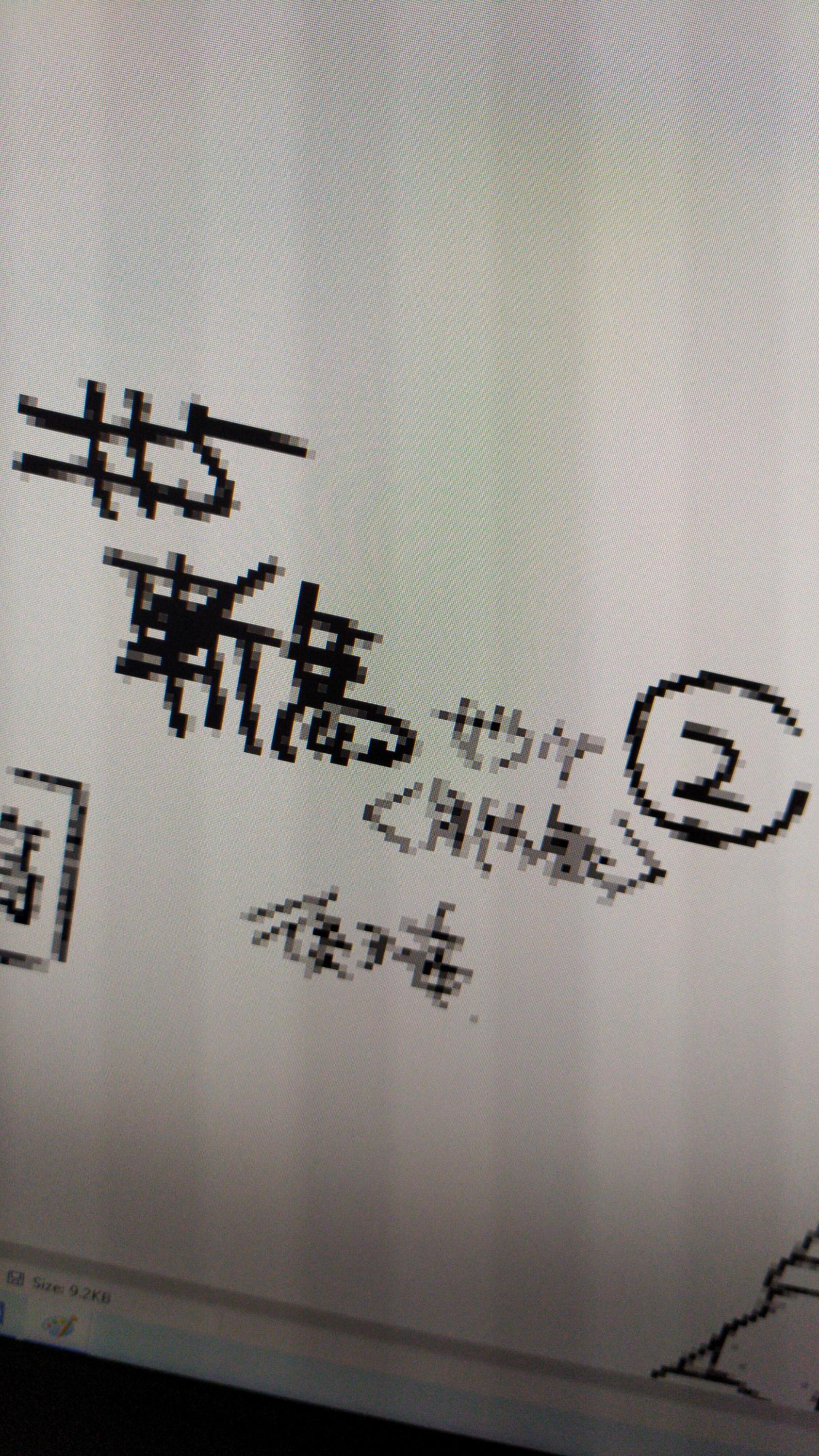 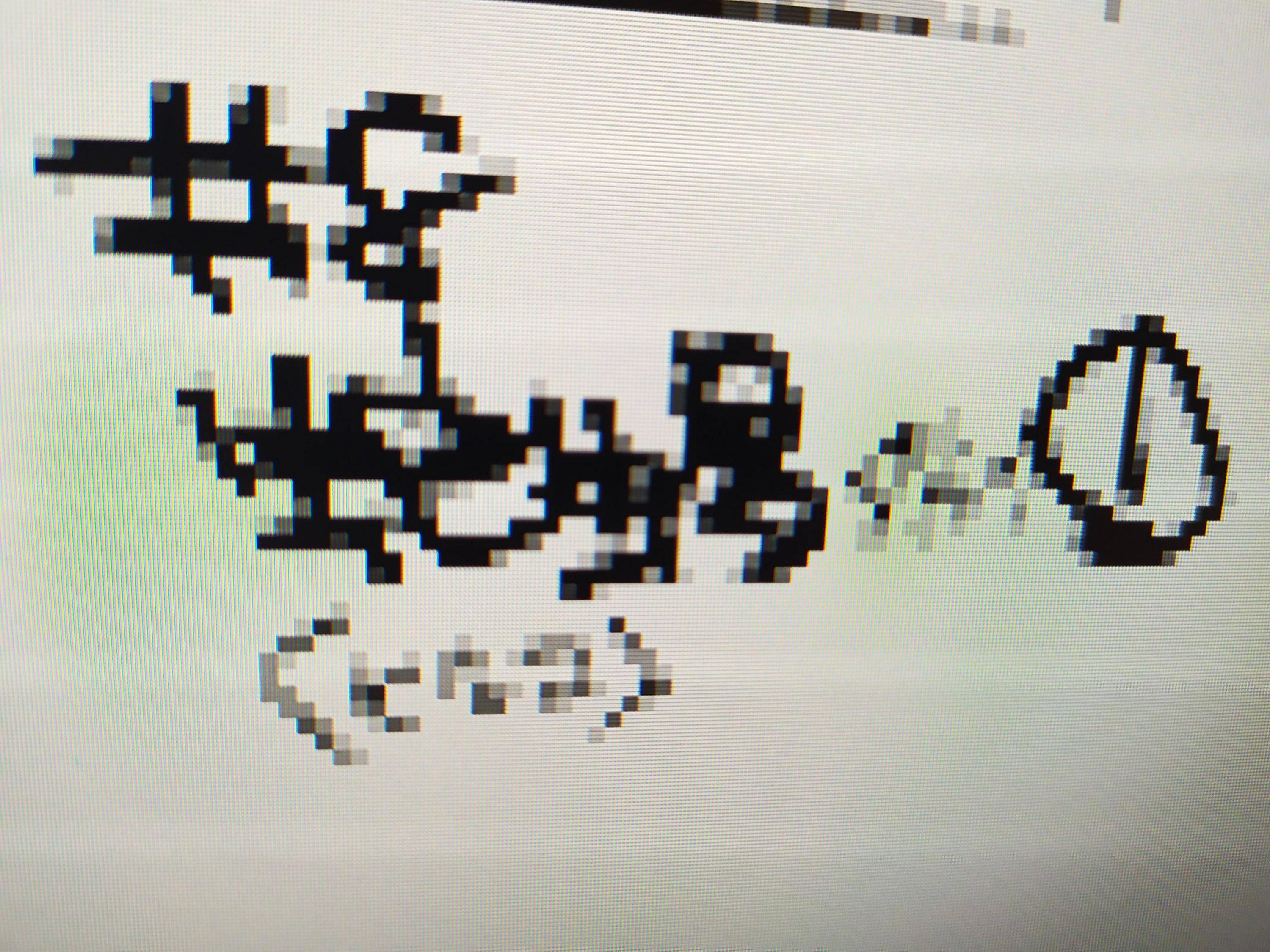 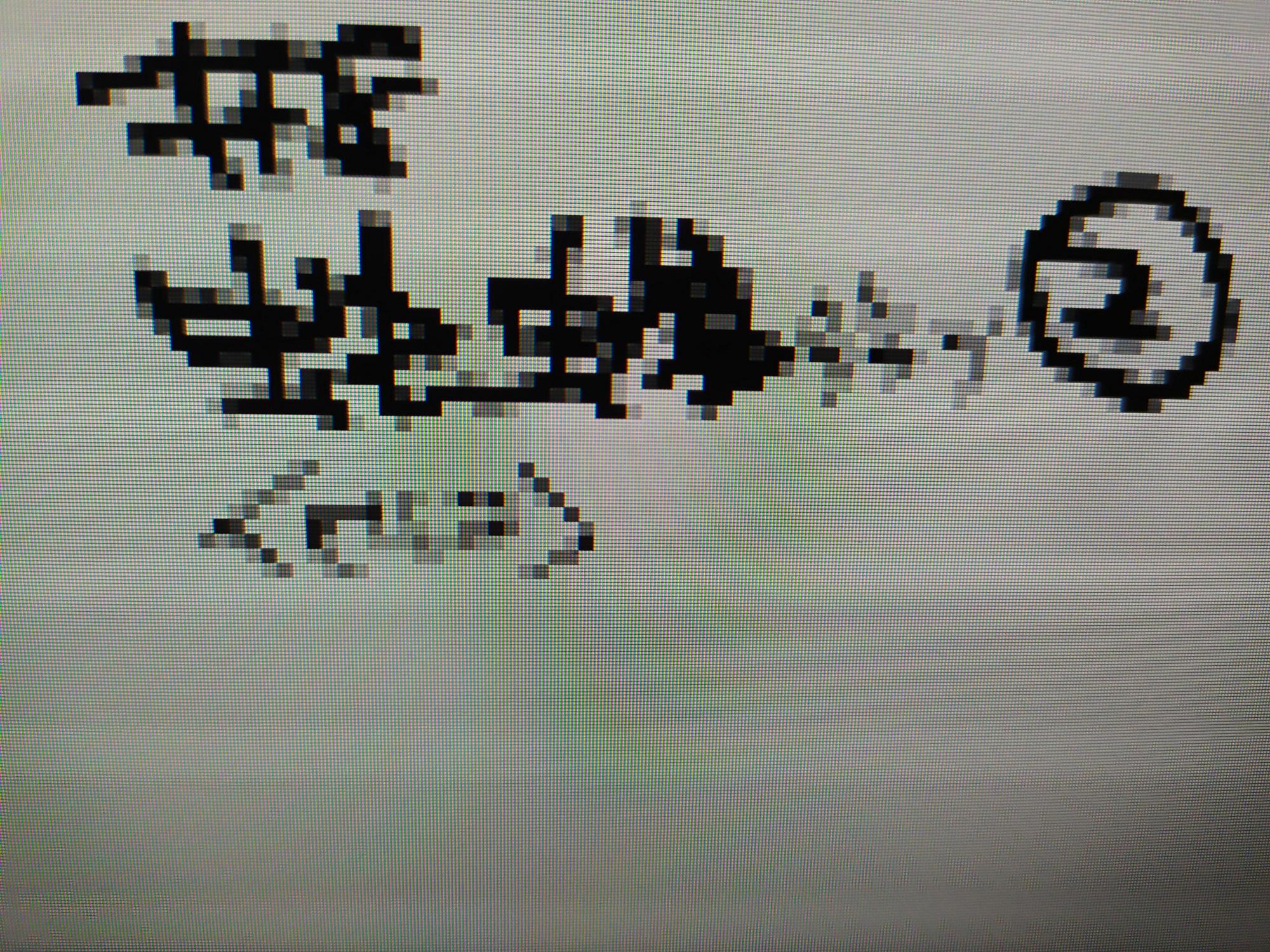