I need to know what it says here 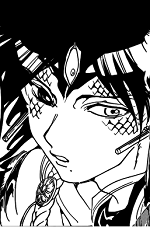 I need to know what it says here
Click to expand...

Wendy: Sky Dragon Slayer, who uses air as source of her magic power. Her speciality is strenghtening the power of attack or defence by enchantments and healing magic. Her cat-partner is Carla.
Erza: Known also as Titania is famous for her power. After fierce battle with her mother, Irene, she was healed by Wendy.
Natsu: Fire dragon Slayer. He died once and was resurrected as demon END by his older brother, Zeref. He was rised by Fire Dragon King, Igneel. He faces Zeref not as dragon nor demon, but as human.
Acnologia: Black Dragon of Apocalipse. Originally Dragon Slayer, who went through dragonification. He kept his human form. Currently his goal is to kill all remaining dragons (Natsu and other Dragon Slayers) and destroy everything. During fight with Igneel he lost his left arm.
Zeref: The strongest Black Magician. He's also emperor of Alvares Empire. Creator of Books of Demons, he gave birth to many atrocious monsters. He hates his immortal body and is looking for someone, who can kill him. The more he values life, the more havoc he causes to his surroundings.

Story so far: After defeat of last member of Spriggan 12 from Alvares Empire lead by Zeref, August, the battle between Natsu and Zeref finally begins. In the same time in front of Wendy and Erza, wounded after fight with Irene, appears the last dragon, Acnologia. 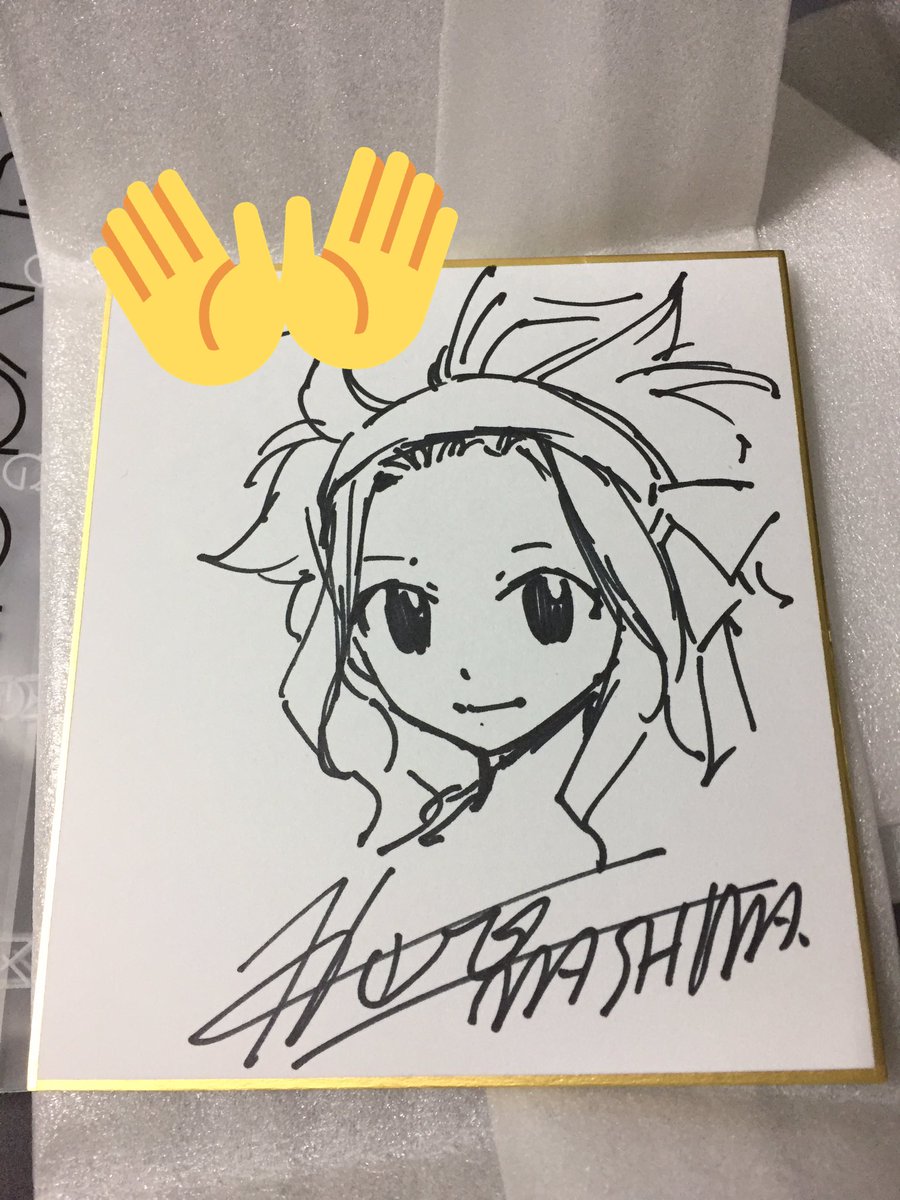 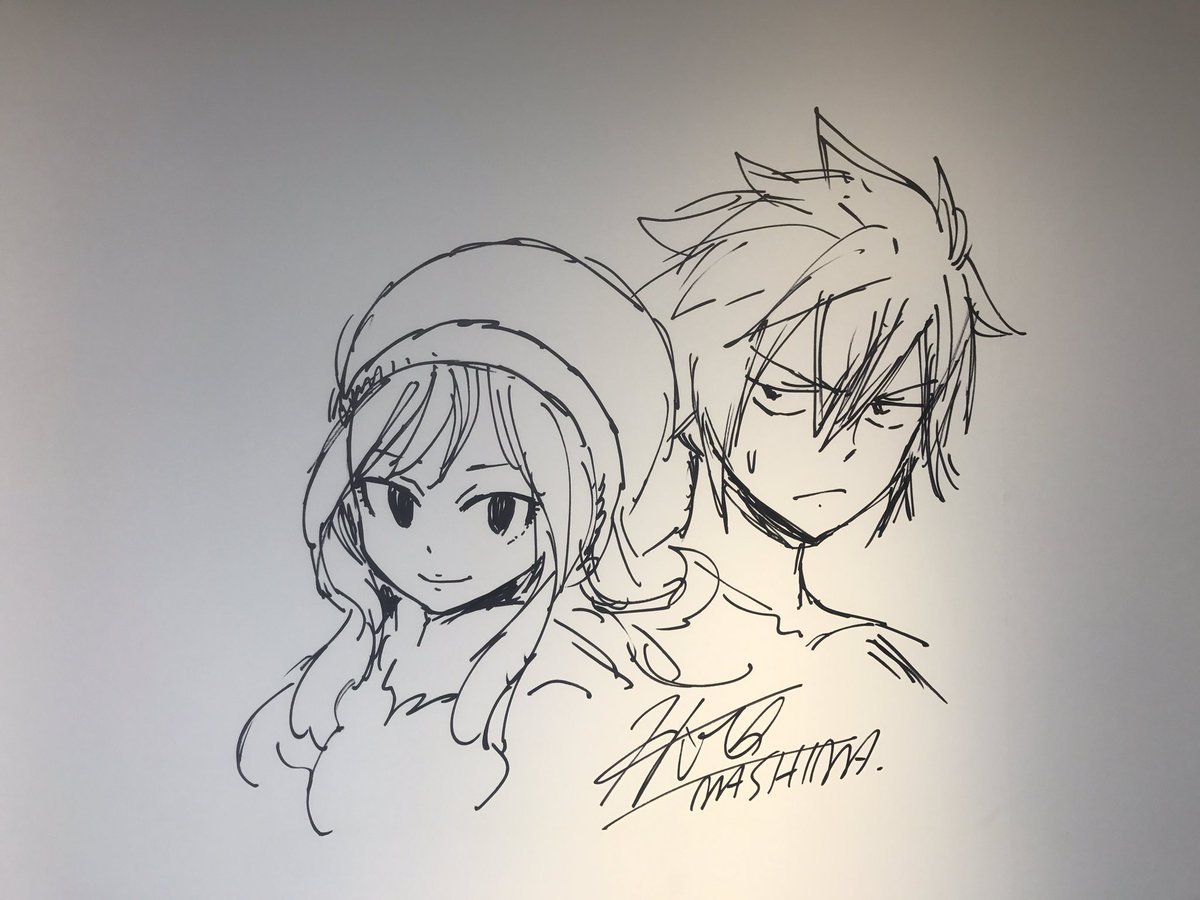 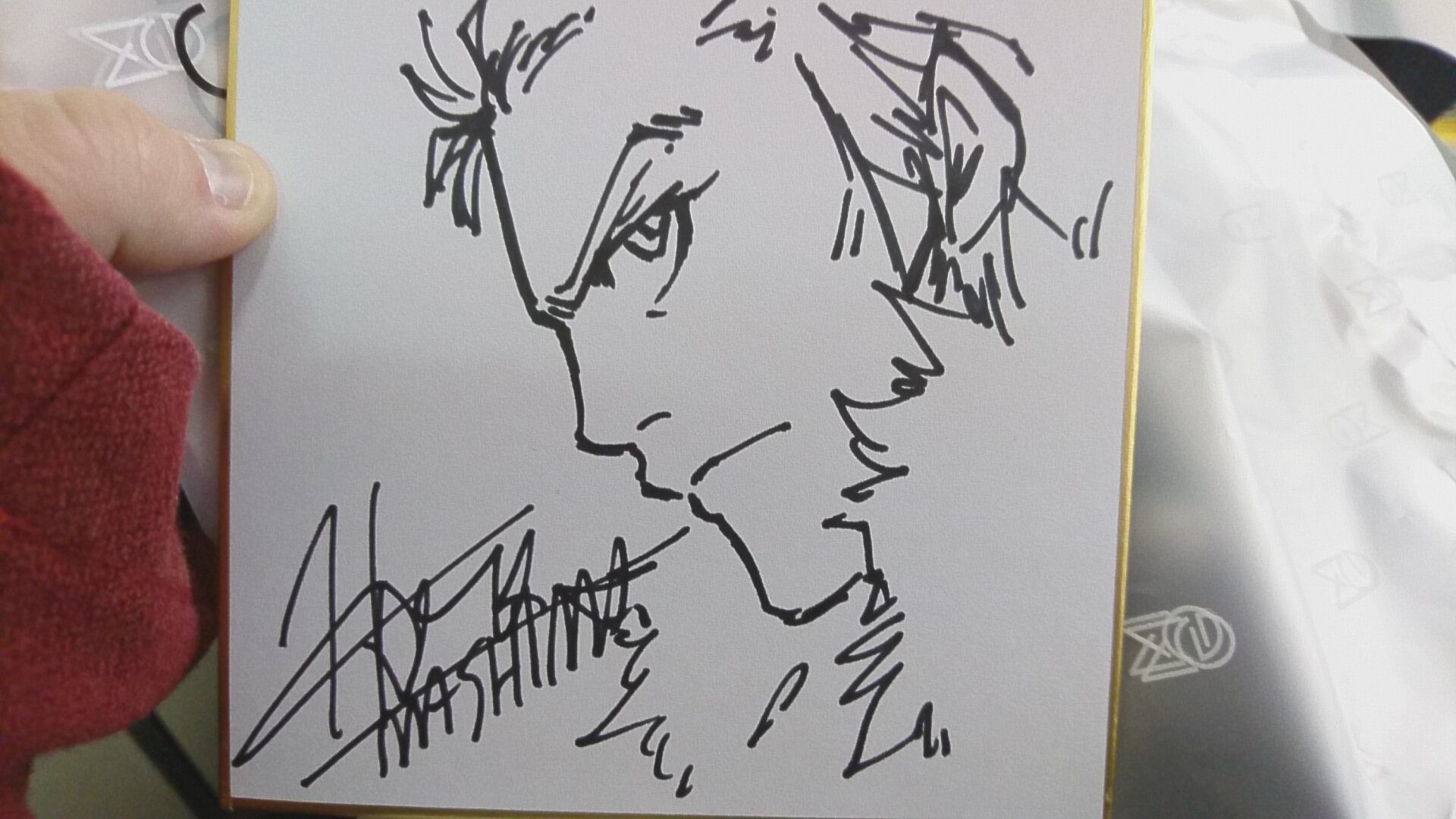 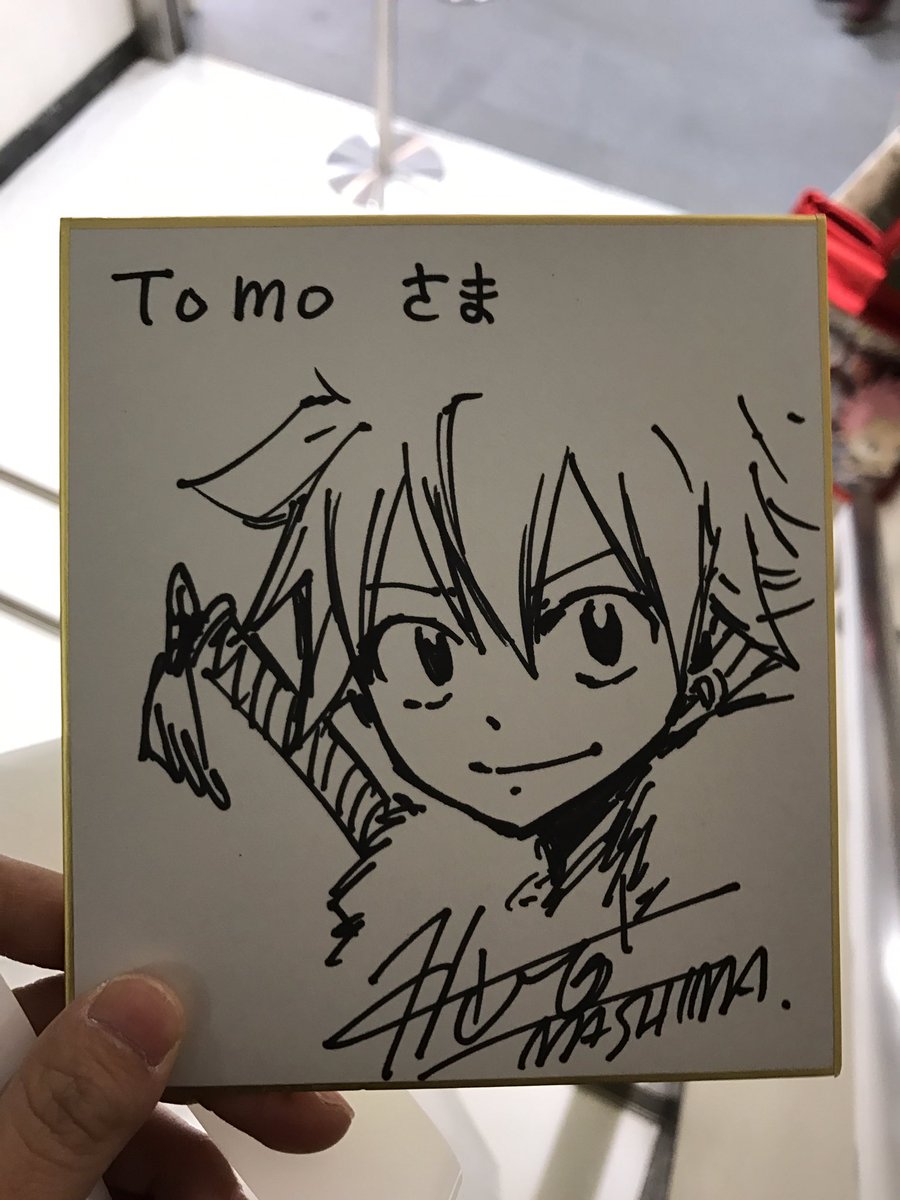 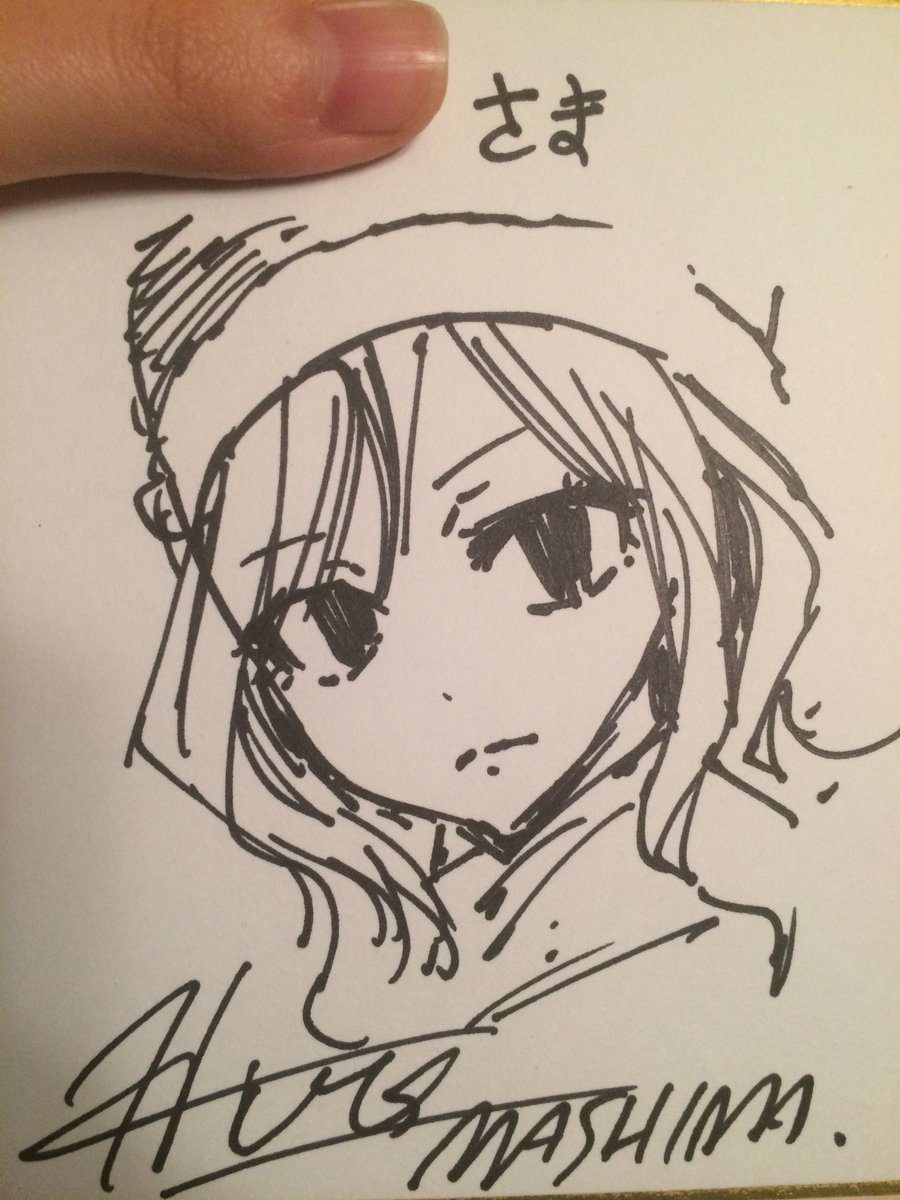 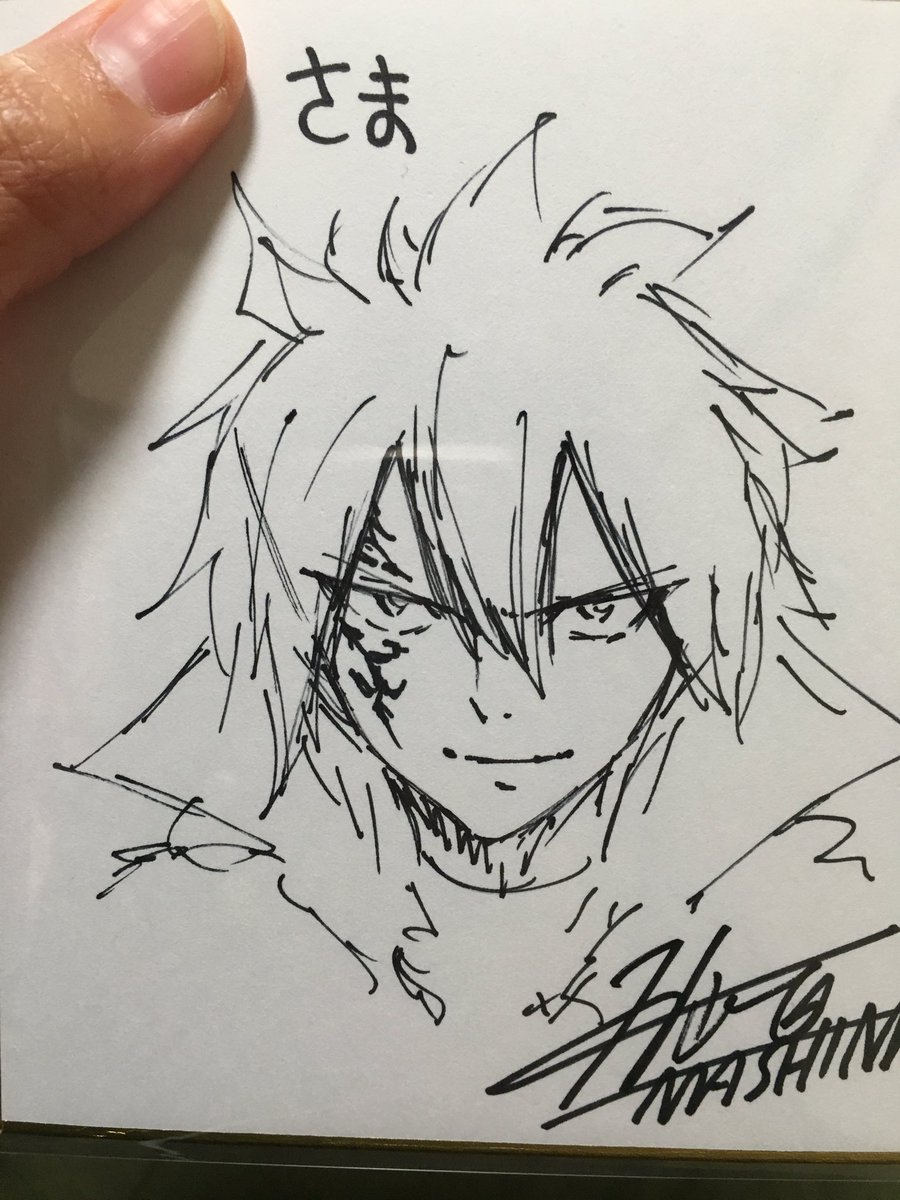 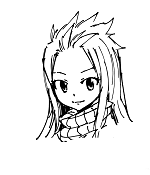 I noticed the top comment being the volume covers but it hasn't been updated since Vol 52, is it possible it can be updated again? Thank you! @Brandish @Axiomus @XXEliteXXAceXX

Seeing the complete version of the Chapter of the Magazine, what it says in the table above. @Emperor Spriggan Your boi looks dope though...pity his character is mediocre at best. 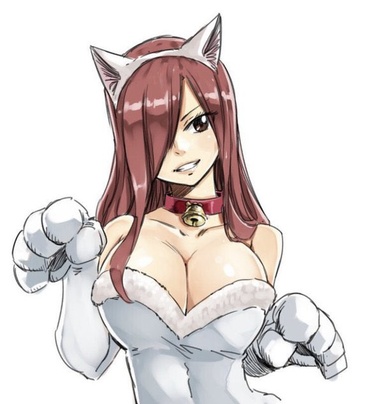 @Emperor Spriggan Your boi looks dope though...pity his character is mediocre at best.

It looks like Happy likes when Lucy pushed him against her boobs. I have to admit it's nice seeing Gildarts on the volume 61 volume cover.

Though i wanted to see August in it.

I think the next volume cover will have Ichiya, Erza, Wendy, Jellal, and Acnologia on it.

Though i wanted to see August in it.
Click to expand...

I think a lot of people would have liked to see August on the volume cover.

This just shows how much of a damn Mashima gave about August. 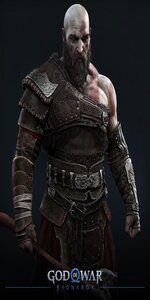 not a good cover at all.

Where was the info regarding the Hiro saying that he intended Fairy Tail to end with Phantom Arc?

WoWfan said:
Where was the info regarding the Hiro saying that he intended Fairy Tail to end with Phantom Arc?
Click to expand...

I remember it was in some kind of interview. But I remember that it said that Mashima keep the series going because Fairy Tail become so popular.

Cat Sidhe26 said:
I remember it was in some kind of interview. But I remember that it said that Mashima keep the series going because Fairy Tail become so popular.
Click to expand...

Thank you, do you happen to have a link the info?

Cat Sidhe26 said:
Your welcome. Not at the moment but I'll look for it.
Click to expand... 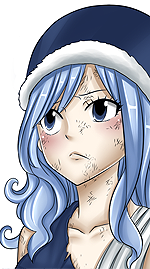 Is this volume 61 inner cover? 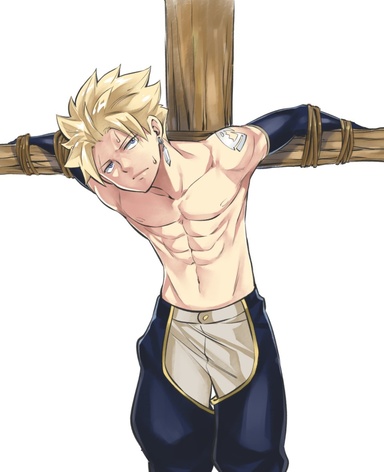 This is so beautiful 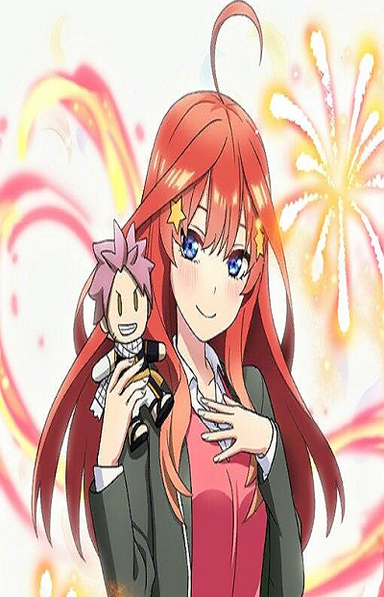 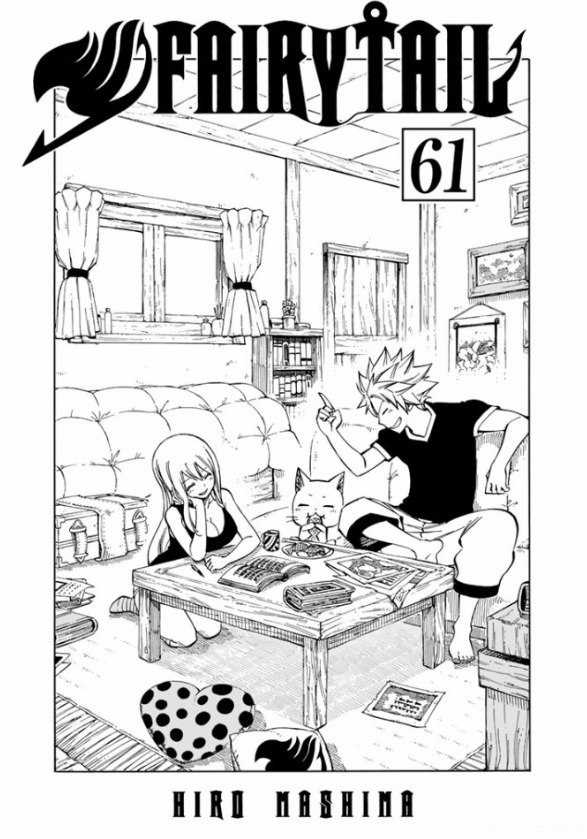 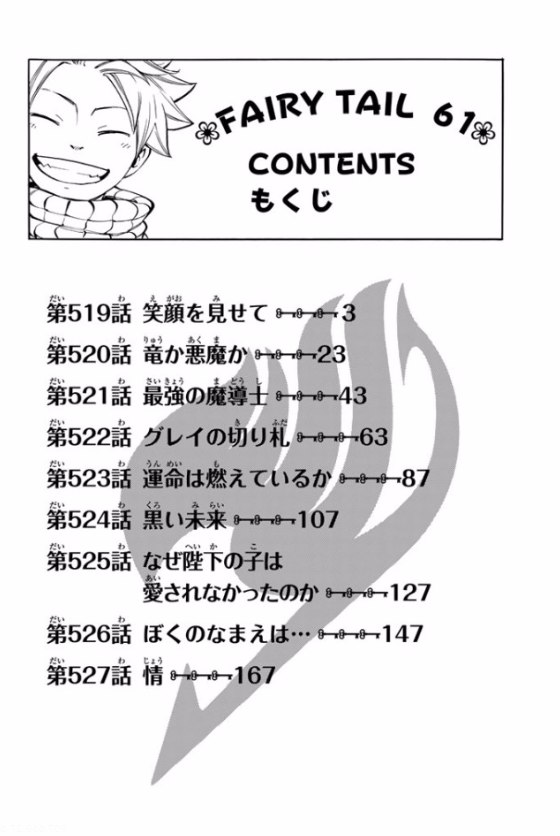