There's one thing about the recent developments that has been bugging me for quite a while, namely this part of chapter 517: http://www.mangareader.net/bleach/517/19

But during TRPA, we saw that Kisuke was the one who founded the R&D department. Furthermore, he told Mayuri that if anything were to happen to him, Mayuri would be the one to take over R&D since he'd be the Vice-President. So, where does Shutara come in?

PS: I realise that it hasn't been confirmed that Mayuri took over from Kisuke (or at least, I don't remember it having been confirmed), but I'm pretty sure that the youngest member of the RG is Kirio, who was promotod during TRPA. I doubt they'd recruit two people in such short succession. 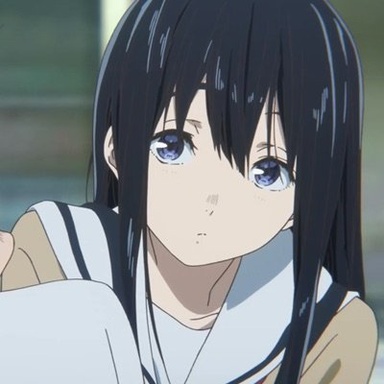