Like us on Facebook, follow us on Twitter! Check out our new tumblr page. :)
Manga News: Toriko has come to an end; but be sure to swing by and share your favourite moments from the series!
Manhwa & Manhua News: Check out the new Manhwa and Manhua shout-out (March 2016).
Event News: One Piece Awardshas concluded. Check the results Here!
MangaHelpers > News > Shout-Outs > Game Shout Out
Homepage
Details
Archives

Just wanted to take a moment and hijack the front page with a few announcements. Recently I sent a massive PM to most of the members of MH asking everyone if they wanted to take their translation skills and get some work from all that experience gained on the site.

Many people contacted me and from there we've released a few games. We're making some effort to get more translations but we need your help - a partner that we've been working with just got the rights to distribute a game from a pretty well known company. We want to see it become successful and through your help we can work on getting some even more popular titles. The game is this:

Here are some other games that we helped release :) 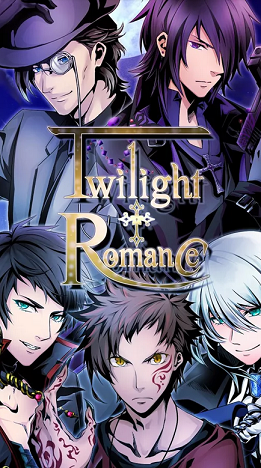 You lead an ordinary school life.
However one day, you are attacked by Ray Appleby, a mysterious man who drinks human blood…
As you are attacked, you see the same red eyes that you saw long ago when your parents were murdered…!!
You barely escape with your life, but the men who saved you announce, “We are now your guardians.”
A vampire, werewolf, and a hunter will be your guardians…!
You become involved in a vampire succession struggle and the story continues to develop rapidly from there...!
Your intimacy with your guardians grows through the conflict...What will your fate be?
And which route will your love take...?

Prepare yourself for an insatiable rain of bullets, bombs, and beams in Crimzon Clover. From Japanese indie developer Yotsubane, this retro top-down shooter is a wild ride you won't want to miss out on.

Let us know if you've downloaded / tried any of them :).

2 members and 4 guests have thanked njt for this news