Like us on Facebook, follow us on Twitter! Check out our new tumblr page. :)
Manga News: Toriko has come to an end; but be sure to swing by and share your favourite moments from the series!
Manhwa & Manhua News: Check out the new Manhwa and Manhua shout-out (March 2016).
Event News: One Piece Awardshas concluded. Check the results Here!
MangaHelpers > News > Shout-Outs > Mangahelpers Featured Manga: 5/4 - 5/18
Homepage
Details
Archives 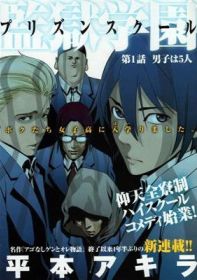 Hachimitsu Academy, known for its strict academic standards and even stricter school code, is making a giant change this year. In the first time in school history, they are allowing boys to be admitted. As Fujino Kiyoshi starts his first day at Hachimitsu Academy he is shocked to find out that there are only 4 other guys in the entire school, making the ratio of girls to boys 200:1. And to their dismay, not one of the thousand girls will talk to them or even acknowledge them. But Kiyoshi and the guys are about to find out about the shadow student council that has been threatening the female students about interacting with male students. [vyc]

My Thoughts:
When I first picked up this series, I had no clue what it was about; didn't read the summary and thought that it was going to be some action oriented series. So imagine my surprise when I read the first chapter and found out that it was about a group of male students who all of sudden get to go to an all female school... I was completely shocked and somewhat bewildered at the same time. I mean, what could a story that has a title of Prison School do with 5 boys going to an all girls school?

Well, it actually has a lot to do with it as they are soon thrown into a prison inside of the school. I won't say what they did to deserve their punishment as it would give away too much, but it was rather entertaining. Sure it was sophomoric but it was done in such a way that makes you laugh and squirm at the same time.

All in all, Kangoku Gakuen (Prison School) is an interesting story, has quirky yet memorable characters, superb artwork, and makes you want to read the next chapter. What more could someone ask for? (rhetorical question by the way :p )
------ Manga information -------- 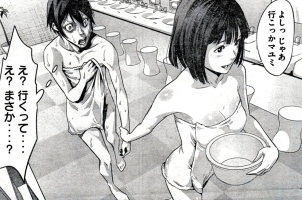 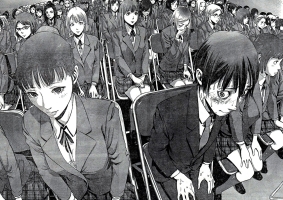 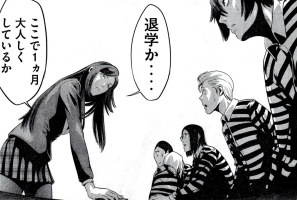 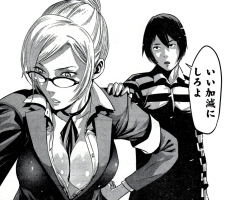 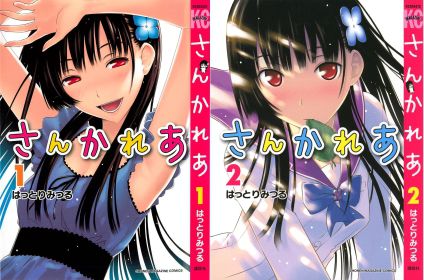 Furuya's obsessed with zombies. He collects any figurines, watches any movie, and plays any game with the living dead, and is even only interested in zombie girls. When his cat dies, Furuya begins trying to raise it from the dead using an ancient book of the occult he bought from a shop. But what will happen when he sees the idol of a nearby all girl's school walking close to where he conducts his experiment, wishing to die and be reborn as a different person?

My Thoughts:
Zombies!!! who doesn't love them!? Well, loving them as a fan of movies is one thing, but obsessing over them romantically is an entirely different story. >.> Which brings us to Sankarea. A story about a boy (Furuya) who is obsessed with anything and everything zombie related. So much so, that one day when his cat dies, he tries to bring it back to life. It's a little creepy and very loosely, but not really reminds me of Stephen Kings Pet Semetary. Though, no where near as horror oriented or scary. It's much more your standard Shounen romantic comedy with a zombie romantic twist thrown in. It's pretty odd, but also unique in its own right; the story and characters are just quirky enough that it makes it pretty interesting and fun to read. 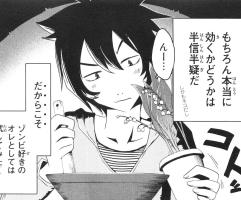 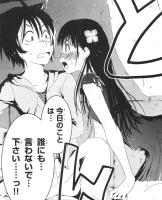 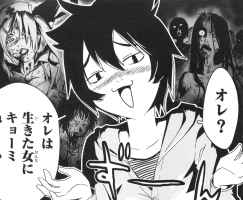 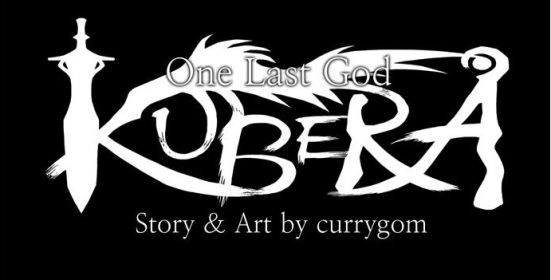 A girl with a god's name, Kubera. The god who's prophesied to bring great change into the world.The story begins with Kubera in a remote mountain village with her family, But her life turns upside down as she witnesses the fiery end to her town and everyone she knows. Accompanied by a magician of riddles, watch as world trembles at the war against the gods. [The Company]

My Thoughts:
To be perfectly honest, I haven't had the chance to read this yet. Just from looking through some chapters, it looks interesting. So yea.. if anyone reads it, let us all know how it is? 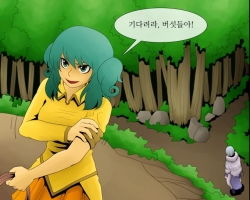 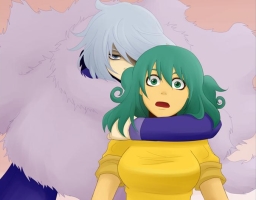 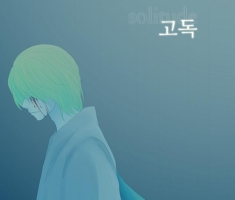 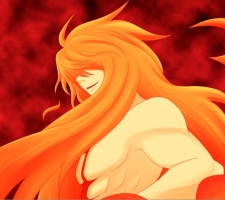 [Permalink]
Holy Snaps! I'm definetly checking these series out.
Each of them look interesting enough to check out and scanlate.
Kangoku Gakuen (Prison School) - is definetly the one I want.

[Permalink]
I read all three and in my opinion only sankarea is any good(thanks for recommendation), the rest are terrible, who goes and says I never read this manga but go read it...you could just pick any random manga out of a hat and go, oh read this one...it's called mai chans daily life!

[Permalink]
Well, digitaldude, if you have any recommendations please share them with us :) Cuz you gotta understand that Vinty only reads and only can read so many series at any one time. Sooner or later he will run out (as he clearly has from how he had to rec a series he'd never read). And that's why we need recommendations from all of you :)

[Permalink]
The featured manga banner has Kurokawa from Good Ending in it, but there's no recommendation for GE here. Talk about misleading! :yelling