Like us on Facebook, follow us on Twitter! Check out our new tumblr page. :)
Manga News: Toriko has come to an end; but be sure to swing by and share your favourite moments from the series!
Manhwa & Manhua News: Check out the new Manhwa and Manhua shout-out (March 2016).
Event News: One Piece Awardshas concluded. Check the results Here!
MangaHelpers > News > Shout-Outs > Mangahelpers Featured Manga: 6/8 - 6/22
Homepage
Details
Archives

Also, I would like to thank Shinsatsu for once again making us a lovely banner[here]. You can see more of his lovely work in his gallery or in the bi-weekly sig contests. :) 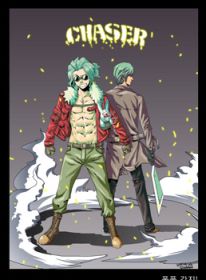 Ned, an easy going, simple minded guy travels around the world in order to retrieve his scattered memory pieces, along with a short-tempered talking stuffed rabbit. However there are some people called "Chasers" who target Ned and constantly becoming obstacle for their mission. The thrilling chase begins, unraveling the many secrets of the world. [From Easy Going Scans]

My Thoughts:
A fast paced action series that is steeped in mystery would be how I'd try to describe Chaser. Just when you think you might have a grasp on the series, something new and interesting is thrown at you - whether it is wizards, magic, bounty hunters, or aliens... Chaser has it all!

The unique background and mystery only adds to the characters and their personalities. I guess it is akin to a fantasy RPG game where each characters back story is incorporated and woven into a much larger story; characters may not be on the same side at first - but their agendas eventually bring them together.

Along with a pretty good story, the artwork and the flow from one panel to the next is top notch. Not to mention that the warm and vibrant tones used really brings an inviting 'lightness' to the series. Definitely something to check out if you are a fan of Manhwa or just want something a tad bit different from the normal gray scale of Manga. 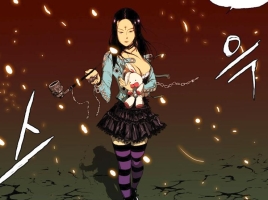 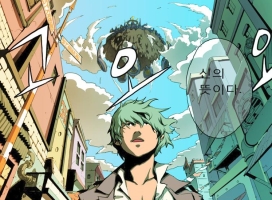 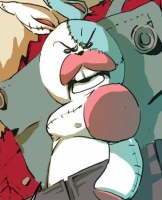 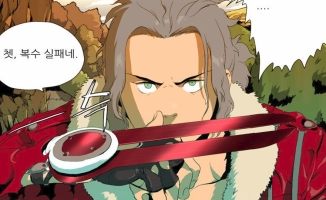 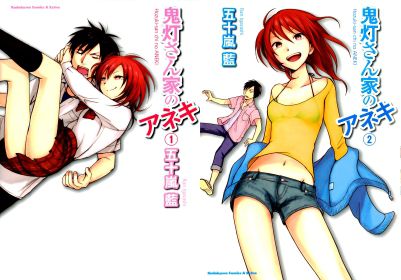 Hozuki Gorou has a hot older sister Haru, to whom he is not related by blood. Haru aggressively flirts with him, lies to him, and humiliates him all the time. She makes his life a living hell and makes his nose bleed constantly. [tethysdust]

My Thoughts:
This is one of the first 4-koma series I have read in a while and it is probably one of the better ones at that. Just the sheer number of outlandish and hysterical situations that are placed upon the characters is truly amazing. One would think that after a while, the situations, the gimmicks would grow to be redundant. However, it never really goes that far and that's probably due to the fact that it's a 4-koma. It's a very fitting style for this type of comedy and one that demands you to read more. :3
------ Manga information -------- 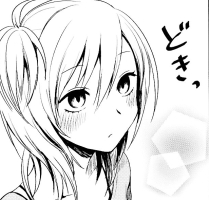 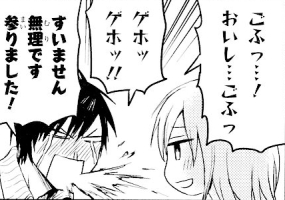 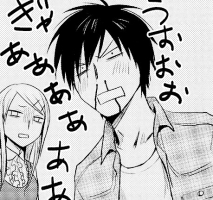 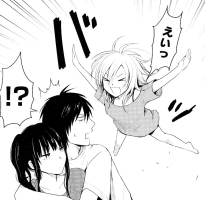 [Permalink]
interesting will give a go to both