Like us on Facebook, follow us on Twitter! Check out our new tumblr page. :)
Manga News: Toriko has come to an end; but be sure to swing by and share your favourite moments from the series!
Manhwa & Manhua News: Check out the new Manhwa and Manhua shout-out (March 2016).
Event News: One Piece Awardshas concluded. Check the results Here!
MangaHelpers > News > Promotions > Japan In A Day. One Nation. 24 Hours. Millions Of Perspectives
Homepage
Details
Archives

Japan In A Day. One Nation. 24 Hours. Millions Of Perspectives 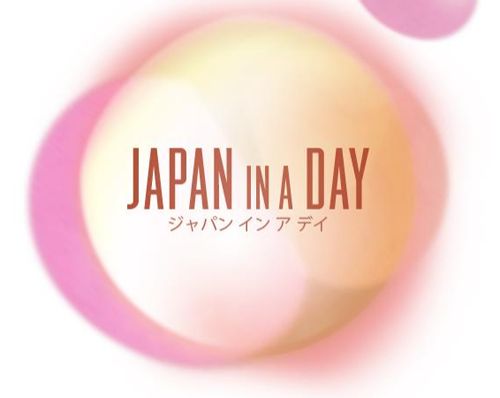 Fuji Television is joining forces with renowned filmmaker and producer
Ridley Scott to record and share a single day in the life of Japan.
Inspired by Kevin Macdonald’s Life in a Day, the project, entitled
JAPAN IN A DAY, is dedicated, with deepest sympathy, to those who lost
their lives and those who are suffering as a result of the earthquake
and tsunami.

March 11th, 2012 marks the first anniversary of the tragic Great East
Japan Earthquake, the most powerful earthquake to have ever struck
Japan. The earthquake caused immeasurable damage, not only to the
stricken areas, but to the nation as a whole. In memory of this
unforgettable day, at midnight onwards for 24 hours on Sunday, March
11th 2012, Ridley Scott and Tony Scott’s Scott Free London and Fuji TV
invite you to capture the reality and intimacy of your day and to
upload it to www.youtube.com/JapanInADay/.

The resulting film will be a powerful and moving snapshot of “today”,
which will premiere in cinemas, and be screened internationally.

5 members and 4 guests have thanked njt for this news