Like us on Facebook, follow us on Twitter! Check out our new tumblr page. :)
Manga News: Toriko has come to an end; but be sure to swing by and share your favourite moments from the series!
Manhwa & Manhua News: Check out the new Manhwa and Manhua shout-out (March 2016).
Event News: One Piece Awardshas concluded. Check the results Here!
MangaHelpers > News > Anime News > Winter 2013 Anime Preview: Amnesia and Bakumatsu Gijinden Roman
Homepage
Details
Archives 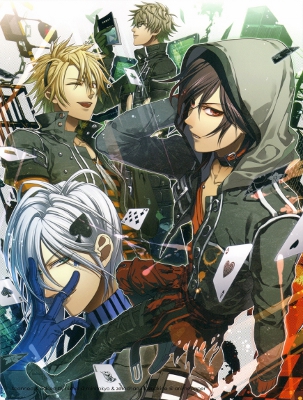 On the morning of August 1, the heroine wakes up and discovers she has absolutely no memories of the past. A boy appears before her, and introduces himself as a "spirit" named Orion. The heroine struggles to regain her memories under the guidance of Orion. She then gets a phone call, but she does not recognize the name on her mobile phone screen. She meets her apparent "boyfriend," despite not knowing his face. 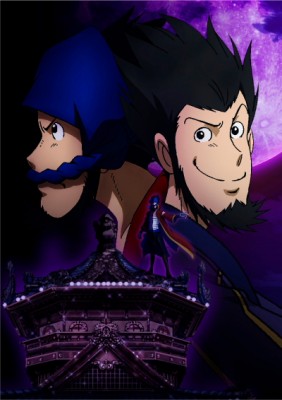 The stage is the close of the Edo period, an age when, not unlike our own time, both natural and man-made disasters left chaos in their wake. Manjiro makes a living helping the people of the troubled capital city, but behind the scenes, he also works in secret to take back precious belongings stolen from the people by unjust political powers and conspiratorial menaces. The people call him "Get-backer Roman."

1 members and 1 guests have thanked Kaiten for this news

[Permalink]
Amnesia: Toma won the most popular vote beating Ikki among fans. Good for him. 1st episode was good enough for me to continue watching upcoming episodes.

Bakumatsu Gijinden Roman: I love Lupin the third, but this was just too similar to Lupin III.