Like us on Facebook, follow us on Twitter! Check out our new tumblr page. :)
Manga News: Toriko has come to an end; but be sure to swing by and share your favourite moments from the series!
Manhwa & Manhua News: Check out the new Manhwa and Manhua shout-out (March 2016).
Event News: One Piece Awardshas concluded. Check the results Here!
MangaHelpers > News > Shout-Outs > New Manga Shout Out: 1/13/14 - 1/19/14
Homepage
Details
Archives

Welcome to the next New Manga Shout Out. This weekly article introduces you to manga that are new and/or have not been scanlated yet. This week features a girl who's a jerk, a possessed girl, and a genius shogi player waking up from a coma. Remember, if you like any of the series, favorite them. Don't forget to also thank the various people who feed your manga addiction. ^_^ Translators and Scanlators, please check out these series and see if you can spread some more manga love~ 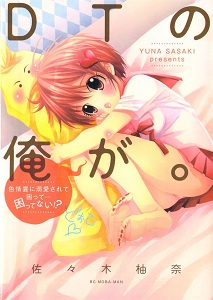 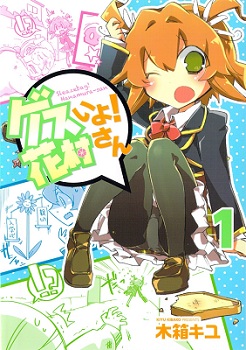 Hanamura Asahi is just starting out in high school, where she hopes to meet her special someone! However, Hanamura is a major jerk, who is someone who always seems to get out of things without damaging her reputation. For instance, on the way to her first day of school, she collided with an old lady, who then needed help getting home. Knowing it would make her late for her special first day, she just pretended she'd never seen the old woman. She also does things like ignoring small children being bullied, and maneuvering around on public transportation to get her friend (instead of her) next to a groper. Hanamura is excited about her high school life, and she's not going to let stuff like 'caring about other people' get in her way! 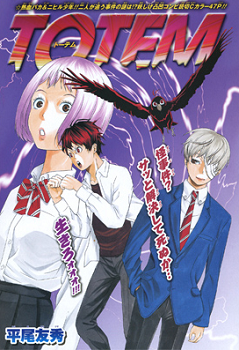 Akiyama Yuuhi has been saying cruel things lately to her friends, and she doesn't seem to be able to stop herself. A nihilistic student at her school, Mumyou Kokuya, and his enthusiastic companion youkai, Yata, determine that she is being possessed. Will Kokuya and Yata be able to rescue her before the demon possessing her ruins all her relationships? 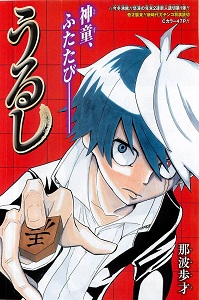 Fuchibe Urushi was known as a genius shogi player, until he was in an accident that put him in a coma. For 10 years, he played shogi inside his own mind. Now he is awake again, and his new shogi-playing friend takes him to a shogi tournament to see if he can once again shock the shogi world.

=======================================================
Note to all scanlators: If you recently started scanlating a new manga series (with about 5 or less chapters released) and would like your manga to be shouted out in the next New Manga Shout Out, then please PM me. Please include:
This is what tethysdust said this week:
Quote:
The Hanamura-san one was a surprisingly different take on the usual "embarking on high school life" story. That girl is a selfish jerk, and it's kind of sad that she seems to always get away with treating other people so poorly! Totem seemed like a very standard shounen battle manga, but it wasn't bad. Urushi would probably be interesting for people into shogi. I know basically nothing at all about the game, though.

My opinion:
DT no Ore ga. looks like it'd be good for someone looking for another ecchi series to pick up...
Gesu Iyo! Hanamura-san appeals to me the most. I'm curious to see how she does things (or more like not do) and go unscathed~
Totem and Urushi are both one-shots that were somewhat recently published in Jump. Both are good if you want something short to read since they're both one-shots. Totem is more for the person who wants something supernatural, while Urushi is probably best for someone who is into shogi. The idea that you can still play shogi in your mind while in a coma is interesting but does that mean you can play while you're dreaming too? :o