Like us on Facebook, follow us on Twitter! Check out our new tumblr page. :)
Manga News: Toriko has come to an end; but be sure to swing by and share your favourite moments from the series!
Manhwa & Manhua News: Check out the new Manhwa and Manhua shout-out (March 2016).
Event News: One Piece Awardshas concluded. Check the results Here!
MangaHelpers > News > Site News > Manga Artist on Upcoming NHK Imagine-Nation Broadcast
Homepage
Details
Archives 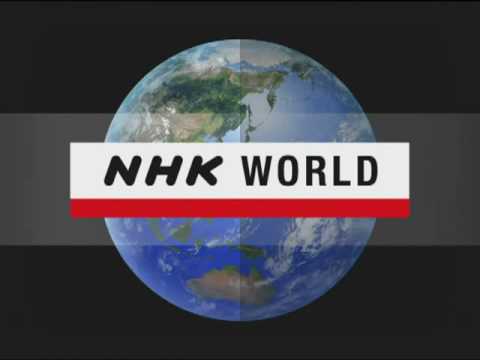 For those of you who have free time today and would like to see a documentary about a Researcher of Cooking Manga then download the NHK world iPod / iPad app and check out this broadcasting!

Here's the description as shown on the site.

Quote:
We featured gourmet manga on imagine-nation in 2009 and return to the theme this year because the golden age of food manga has begun! Such works as Houchounin Ajihei, Mister Ajikko, Ajiichimonme and COOKING PAPA have gone on to become TV cartoons or dramas as well. Japan's fascination with food and cooking goes from strength to strength and the gourmet manga genre has diversified, too, now including everyday dishes, eating competitions and even a French chef who slips back in time to 16th century warlord Japan. And then there's the manga about prison inmates who fantasize about their favorite dishes without a single scene of real cooking or eating anywhere to be found. We cover the whole gamut of food and eating and discover new dimensions to the Japanese gourmet manga oeuvre.

For more details of the broadcast then try the NHK Page

2 members and 4 guests have thanked njt for this news