Like us on Facebook, follow us on Twitter! Check out our new tumblr page. :)
Manga News: Toriko has come to an end; but be sure to swing by and share your favourite moments from the series!
Manhwa & Manhua News: Check out the new Manhwa and Manhua shout-out (March 2016).
Event News: One Piece Awardshas concluded. Check the results Here!
MangaHelpers > News > Shout-Outs > New Manga Shout Out: 7/21/14 - 7/27/14
Homepage
Details
Archives

Welcome to the next New Manga Shout Out. This weekly article introduces you to manga that are new and/or have not been scanlated yet. This week features cyber boxing, murder mysteries and magic girls. Remember, if you like any of the series, favorite them. Don't forget to also thank the various people who feed your manga addiction. ^_^ Translators and Scanlators, please check out these series and see if you can spread some more manga love~ 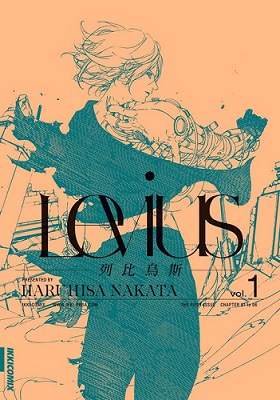 Young Levius has lost a lot in the war. His father is dead, and he lost an arm trying to protect his mother, who is comatose. Now his arm has been replaced by a metal prosthetic, and his Uncle Zacks has taken him in. The traumatized Levius soon begins to take an interest in cyborg boxing, and his uncle helps him get involved in the brutal sport. [tethysdust] 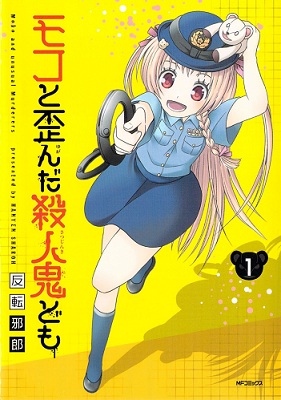 22-year-old Haijima Hitsugi has been transferred to the unusual murders section, where he will investigate mysteries with Utagata Moko. Moko is actually the same age as he is, but she looks, dresses, and acts like a little girl. While dealing with Moko is basically like taking care of a child, she is also brilliant at unraveling some pretty twisted murder mysteries. 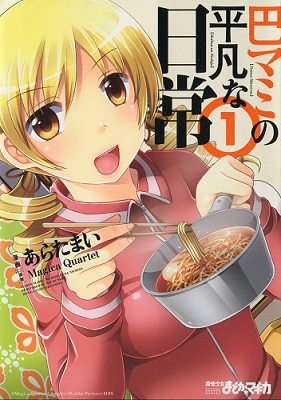 This peaceful slice-of-life story features a future for the magic girls of Mahou Shoujo Madoka Magica. Tomoe Mami is 31 years old, a single temp worker, and is still friends with her fellow magical girls--Madoka, Homura, Sayaka, and Kyoko. Now, instead of fighting witches, she and the others are more concerned with ordinary things, like finding a husband or avoiding weight gain.

=======================================================
Note to all scanlators: If you recently started scanlating a new manga series (with about 5 or less chapters released) and would like your manga to be shouted out in the next New Manga Shout Out, then please PM me. Please include:
This is what tethysdust said this week:
Quote:
Levius was my favorite this week, for its interesting style of art and storytelling. Moko had some interesting murder mysteries, but I'm not a fan of the "adult woman who is basically a small child" cliche. The Tomoe Mami one was disappointing, since it managed to remove everything that made the anime interesting to me.

My opinion:
Levius - This sounds the most interesting of the three this week. If you're interested to see what cyber boxing is about, then you should check it out.
Moko to Yuganda Satsujinki domo - On the other hand, if you're in the mood for a mix of comedy and mystery, then you may want to read this manga instead.
Tomoe Mami no Heibon na Nichijou - However, if you're a fan of magical girls, and are a big fan of the anime, then this would be a must read then..