Like us on Facebook, follow us on Twitter! Check out our new tumblr page. :)
Manga News: Toriko has come to an end; but be sure to swing by and share your favourite moments from the series!
Manhwa & Manhua News: Check out the new Manhwa and Manhua shout-out (March 2016).
Event News: One Piece Awardshas concluded. Check the results Here!
MangaHelpers > News > Shout-Outs > New Manga Shout Out: 6/22/15 - 6/28/15
Homepage
Details
Archives

Welcome to the next New Manga Shout Out. This weekly article introduces you to manga that are new and/or have not been scanlated yet. This week features an animator in love, a girl who loves murder and a kid who's meeting people personifying school subjects. Remember, if you like any of the series, favorite them. Don't forget to also thank the various people who feed your manga addiction. ^_^ Translators and Scanlators, please check out these series and see if you can spread some more manga love~ 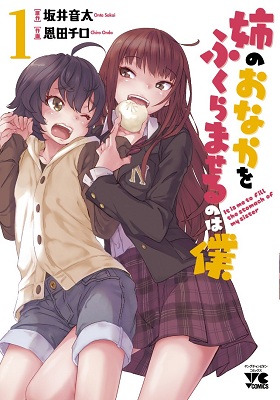 This is the story of a pair of step-siblings who are now living alone together. The high-school-age older sister, Kyoko, is pretty wild (and is even into pro-wrestling), while the elementary-school-age little brother is a fairly serious kid. He is often embarrassed by her teasing. The two of them pass their daily life together, every day cooking for one another. 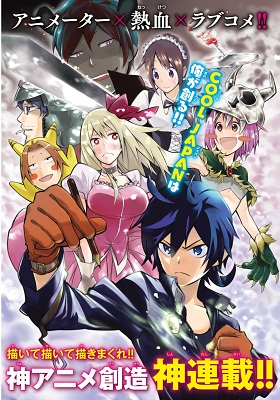 After failing to become a mangaka, Okiguchi Hiroyuki became a key animator. Now he has a deadline to meet, but, after catching a cold, he's about to miss it. Moreover, the production assistant for that chapter, Nishijima, is a really strict man who even threatens to ask someone else to do the remaining cuts.

Just as Okiguchi is feeling desperate, Nishijima gives him a ray of hope. A person called Shinozuka is going to pick up the cuts in his place and, to top it all, she ends up being a newbie production assistant who's just up Okiguchi's alley… But she's just as strict as Nishijima.

After watching Okiguchi for a while, Shinozuka notices his talent and passion for the job and ends up even giving him her business card (and to Okiguchi’s key animator friend who happened to be there too). How will things fare for Okiguchi after falling in love with such a troublesome girl? 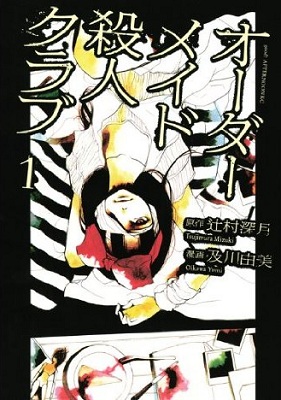 Middle-schooler Kobayashi An lives an ordinary life in a provincial town, but she never tells her friends about the things she likes. For instance, she likes news clippings about murder, suicide, and disasters with large numbers of fatalities, and picture collections of torn up dolls. One day, she sees some strange behavior from a classmate, Tokugawa, and realizes that she may have found someone similar to her-- so she asks him to kill her. 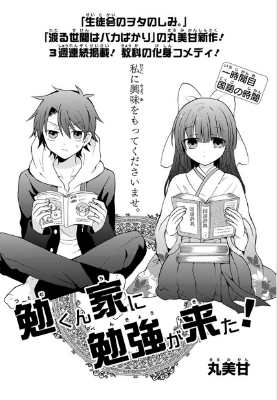 One day, Nakama Tsutomu starts meeting personifications of the subjects he's studying. First he meets the Japanese language, and she is horrified and angered by how kids speak Japanese these days. Soon after follow math and English!

My opinion:
Ane no Onaka o Fukuramaseru wa Boku - If you're in the mood for an ecchi comedy featuring a sister/brother combo, then you should check this out.
Dekoboko Animation - If you want some romance in your life, then you may want to take a look at this manga in the entertainment industry.
Order-Made Satsujin Club - If you want something a little more dark dealing with murder and suicides, then you may want to read this manga instead.
Tsutomu-kunchi ni benkyou ga kita! - If you want comedy in your life and see how math and English are portrayed as people, then this manga may pique your interest.

If you haven't done so already, check out the scanlations of the manga from previous shout outs which have been recently scanlated: slice of life comedy Hatarakanai Futari (MH link).