Like us on Facebook, follow us on Twitter! Check out our new tumblr page. :)
Manga News: Toriko has come to an end; but be sure to swing by and share your favourite moments from the series!
Manhwa & Manhua News: Check out the new Manhwa and Manhua shout-out (March 2016).
Event News: One Piece Awardshas concluded. Check the results Here!
MangaHelpers > News > Shout-Outs > New Manga Shout Out: 1/18/16 - 1/24/16
Homepage
Details
Archives

Welcome to the next New Manga Shout Out. This weekly article introduces you to manga that are new and/or have not been scanlated yet. This week features a woman who rules over ancient Egypt, a child actress and a young, ex-rich kid who can't even make friends. Remember, if you like any of the series, favorite them. Don't forget to also thank the various people who feed your manga addiction. ^_^ Translators and Scanlators, please check out these series and see if you can spread some more manga love~ 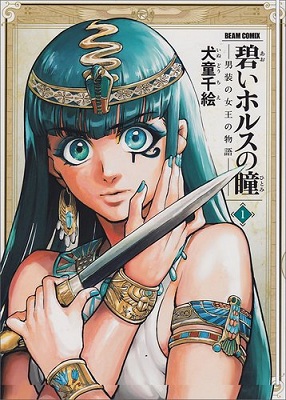 This manga tells the story of Hatshepsut, a woman who reigned successfully over Egypt for many years. The story begins when she is a young woman, marrying her half-brother Thutmose II and thus ensuring his rise to Pharaoh. Hatshepsut is a woman with a strong will, who is not going to accept the restrictions others might try to place on her as a woman. 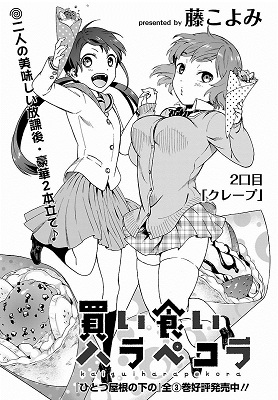 Two friends walk around together each day after school, looking for delicious things to buy and eat. There are so many tasty foods to eat, they're not likely to run out anytime soon! 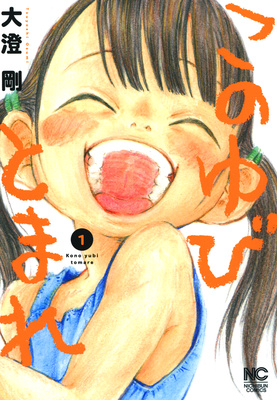 Ena is a very popular child actress, whose agent keeps her busy with many jobs. She generally acts like the sweetest, most innocent child around everyone she works with, but her agent has also seen her bratty, domineering side. Ena has a plan to become the best female actress one day, though she just working on the first steps towards that goal now! 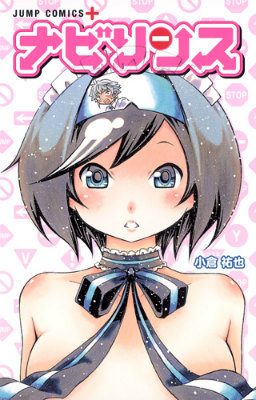 Susuma's family becomes bankrupt, his dad loses their company and the luxury he grew up with ceases to be. All the maids, limos and money are gone. Well, all the maids except for one. Navi, like the other maids, has a specialization. Navi is an expert at navigation and can operate any kind of machinery or vehicle. Susuma's parents disappear and Navi stays behind to support her young, clueless master as he struggles with things like making friends, finding his way to school and using a toilet. 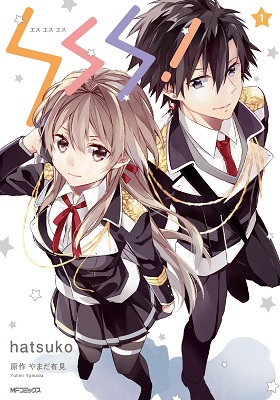 Nadeshiko Otemachi’s entire family are killed in a terrorist attack… A few years later, she enters into a military school for the sake of protecting Neo Tokyo. In order to get out of an awkward situation though, Nadeshiko decides to join the S Class, a specialist course for the most elite students in the school. But the S Class, and its S rank members, isn't exactly what she expects.

Niffer's take on her manga:
Quote:
SSS! is a high school comedy similar to Ouran High School Host Club, but with a serious mystery behind it. Why was Nadeshiko’s family killed and a ‘butler’ sent to protect her? What is the purpose of S Class? So much mystery in a surprisingly upbeat manga!
My opinion:
Aoi Horus no Hitomi - Dansou no Joou no Monogatari - If you like reading about Egypt or pharoahs, or are in the mood for a historical manga, then you should take a look at this manga...
Kaigui Harapekora - If you're a foodie or like manga about food and are in the mood for slice of life, then this would be the manga for you.
Kono Yubi Tomare - Another slice of life manga, but about the entertainment industry and the affects it has on a young child actress. Good for those interested in the entertainment business.
Navirinth - If you like maids, ecchi situations, and want a comedy, but don't want to invest too much into a manga, then this is perfect for you since it's only one volume long.
SSS! - Want a mystery set in a military school setting? Then this is for you. Great for those that want to read a shoujo that isn't focused on romance.