Like us on Facebook, follow us on Twitter! Check out our new tumblr page. :)
Manga News: Toriko has come to an end; but be sure to swing by and share your favourite moments from the series!
Manhwa & Manhua News: Check out the new Manhwa and Manhua shout-out (March 2016).
Event News: One Piece Awardshas concluded. Check the results Here!
MangaHelpers > News > Shout-Outs > New Manga Shout Out: 10/19/15 - 10/25/15
Homepage
Details
Archives

Welcome to the next New Manga Shout Out. This weekly article introduces you to manga that are new and/or have not been scanlated yet. This week features an undead teacher, a supernatural theme park, and a hero winning the heart of a maidservant. Remember, if you like any of the series, favorite them. Don't forget to also thank the various people who feed your manga addiction. ^_^ Translators and Scanlators, please check out these series and see if you can spread some more manga love~ 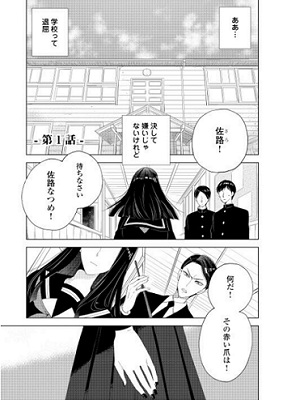 Saro Natsume, a high school girl, finds school terribly boring. She's already working part-time in a clothing store, and eagerly awaits her future in fashion, where she might one day have a store of her own. One night, as she is closing up shop alone, she is assaulted by thugs. She is rescued by a teacher from school, Yona-sensei, who suffers a stab wound but then heals almost instantly! It turns out that he's undead, a reanimated corpse who woke up with someone else's head stitched to his shoulders. Now Natsume is involved in this strange supernatural side of the world, and it looks like Yona-sensei is not the only undead person around! 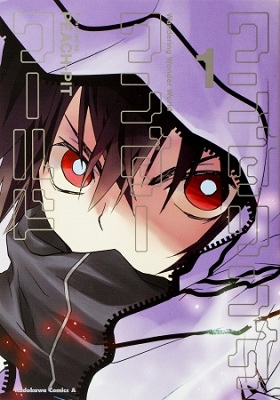 A student is going to a large, popular theme park called "Wandering Wonder World," and he's really excited to see the cleaners there, who zip around on rollerblades. When he follows someone into an off-limits area, he finds that the theme park is actually supernatural! Now that he has seen the dark side of the theme park, what will become of him? 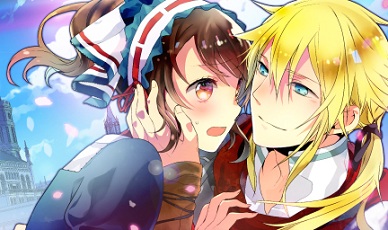 A certain beautiful princess was captured by a demon king, and a hero went out with his party of adventurers to rescue her. When he returned successfully, he asked for marriage as his reward... but not with the princess, with her maidservant Aria Milford! Aria was as shocked as anyone else, since she quite happily considers herself a minor character in this story! The hero is determined to win her hand and her heart, but what will she do about it?

=======================================================
Note to all scanlators: If you recently started scanlating a new manga series (with about 5 or less chapters released) and would like your manga to be shouted out in the next New Manga Shout Out, then please PM me. Please include:
This is what tethysdust said this week:
Quote:
There are some unusual ones this week. Houkago Undead is very different from most undead stories I've seen lately, and I think it's complete in 3 chapters. Wandering Wonder World I only read the first chapter of, but it seems like there are some interesting directions it could go. Yuusha-sama ni Ikinari Kyuukonsareta no Desu ga was pretty funny and cute so far.

My opinion:
Houkago Undead - If you like zombies and want a short series, you should check this manga out.
Wandering Wonder World - If you're a fan of PEACH-PIT's manga, like Rozen Maiden, Zombie Loan or Shugo Chara, or are a fan of supernatural action manga, then this would be the manga for you.
Yuusha-sama ni Ikinari Kyuukonsareta no Desu ga - If you're in the mood for a romance manga with a twist, where the hero actually doesn't want the beautiful princess, then you should take a look at this manga.